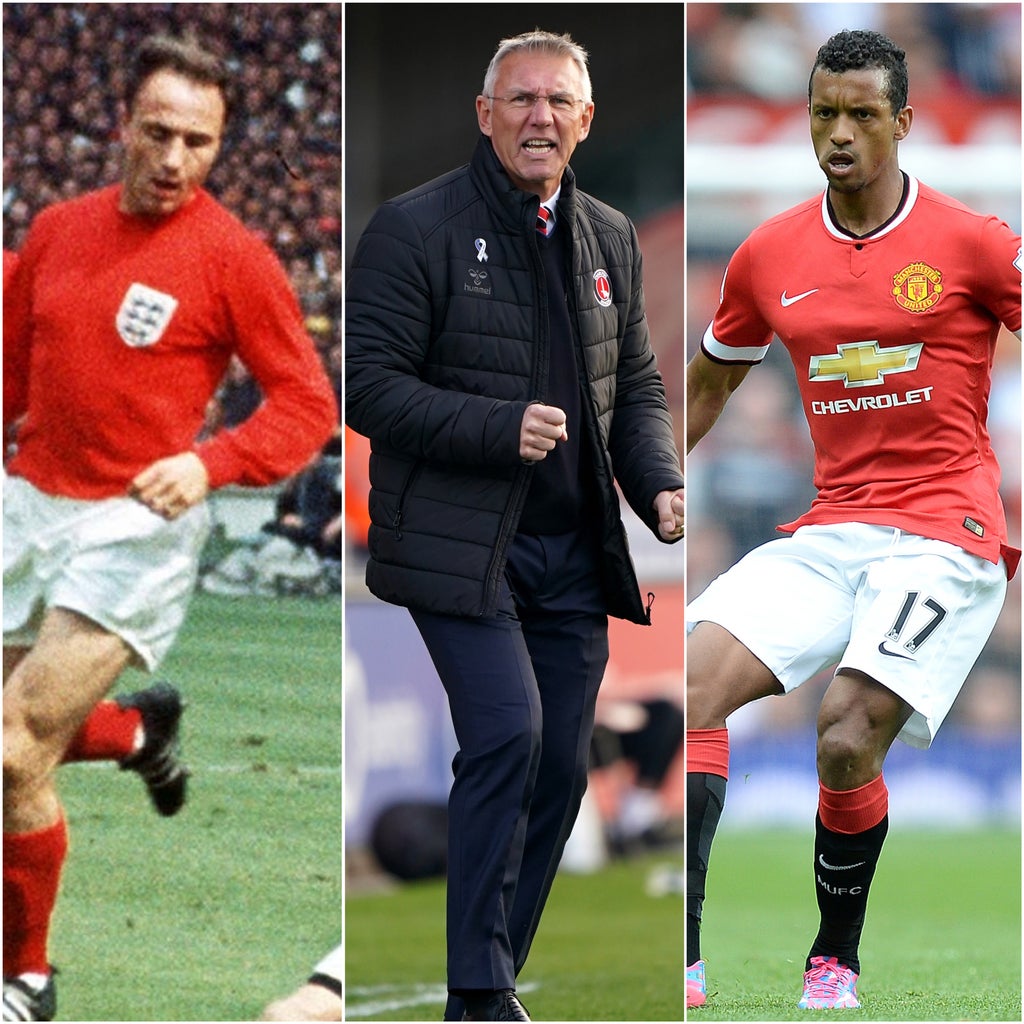 Here, the PA news agency looks at some of the best examples from October 22.

Manchester United turned the clock back.

As did the Premier League.

Tribute from the National Football Museum.

Drivers got in the spirit of things ahead of the US Grand Prix.

A new lid for Charles Leclerc.

Not a bad view KP.