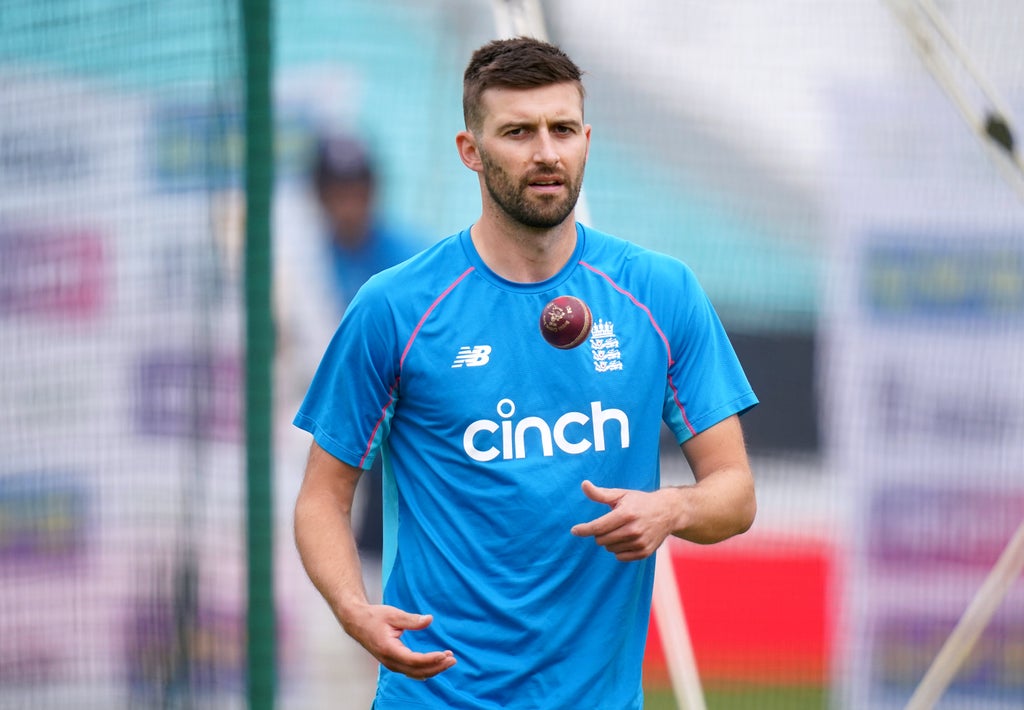 Eoin Morgan’s side will attempt to banish the woes of 2016 when Carlos Braithwaite hit four monstrous sixes in the final over to vanquish Ben Stokes and complete a tremendous chase. “It’s definitely going to be in the back of their minds. For us to be in that situation and get over the line, it shows that sort of never-say-die attitude,” said West Indies captain Kieran Pollard, who missed the final due to injury five years ago. “I thought what Carlos did in those four deliveries in that last over, it’s unbelievable. It’s something that as a team we actually saw last night and it brought goosebumps back to us.”

Morgan has kept his cards close to his chest over his team selection, with plenty of scrutiny on the captain himself due to his poor recent form, and England can afford few slip-ups in a tricky group. If they can prevail in spin-friendly conditions in Dubai, though, and add the T20 World Cup to their ODI crowd, Morgan will go down as one of cricket’s great captains. “The name of the country on the shirt is irrelevant really when it comes to a World Cup,” he said of the task in front of his team. “You need to prove your worth through performance.” Follow all the latest updates below:

Tymal Mills has swapped ends and starts with a wide as he tries to keep the ball out of the reach of Pollard. It was a slower ball – Mills’ great strength is the variation in pace he is able to generate, down below 70mph when he changes down from his 90mph+ stock speed.

Pollard pushes a single to long-on to get off the mark to close Jordan’s first over. A dejected Shimron Hetmyer strokes his chin on the balcony, with Dwayne Bravo following suit.

Another! This vaunted West Indies batting line-up is crumbling!

Bravo had cut Chris Jordan’s first ball for four over backward point and tries to double the dose, but only succeeds in skewing to Jonny Bairstow, who takes a sharp catch in front of him as Bravo fails to make proper contact with his cut. The West Indies are five down and in comes their captain. Kieron Pollard may have to perform miracles. This has been a disaster of a start for his side.

Superb from Moeen Ali. He’s not necessarily known as a particularly effective powerplay bowler but he has bowled brilliantly, tying down a placid Pooran and Dwayne Bravo for the concession of only two singles even after the field has spread. 4-1-17-2 his figures for the night – Eoin Morgan couldn’t have asked for any more, and that’s his fifth bowler, ostensibly, over and done with.

Chris Jordan replaces his former Sussex teammate Mills at the other end.

Moeen Ali will complete his allocation with four off the reel as Nicholas Pooran arrives at number six. He’s such a dynamic batting talent with real strength against spin who has thrived in a similar situation before, but this will be a test of Pooran’s temperament.

Chris Gayle is gone! Four for England in the powerplay and they begin to turn the screw!

Gayle had just scythed Mills over the offside for four and was this time looking to the leg side to another back-of-the-length ball, but is hurried for pace and can only spoon skywards. A back-pedalling Dawid Malan takes a good catch at mid-wicket, and Mills has his man. Everything has gone to plan for England – that’s precisely how they would have hoped to get rid of Gayle, who is gone without wreaking much havoc at all.

It was the ball that in many ways restarted Mills’ career, an exocet of a yorker at extreme pace that knocked over Gayle (playing for Somerset) on a bitterly cold spring day in 2016. It helped earn Mills an IPL gig, eventually ill-fated, but proved that a man who had once been one of England’s most promising talents could come again as a T20 specialist after such injury strife.

There have been ups and downs since but Mills has evolved into an outstanding bowler with a unique approach, and he starts well here, with four dot balls as Gayle swings airily at a couple.

There it is – West Indies promote a right-hander. Dwayne Bravo is thrown up the order all the way from number eight to break up the left-handers and try to prevent England continuing to use Moeen against them. He sees out the remainder of the over, and that’s an outstanding opening twirl from Moeen, who is playing with such confidence after starring for IPL winners the Chennai Super Kings. Three overs, two for fifteen for the off-spinner.

But he’s gone! A loud exclamation from Hetmyer, furious with himself as he steps away from another attempted shot over mid-on,y failing to commit and timing it horrifically.

It floats gently into the hands of Eoin Morgan, and the England captain cannot believe his luck – his side have three inside the powerplay and the West Indies have been properly punctured.

Moeen gets a third in the powerplay but Hetmyer is in no mood to sit in against him, even after those early wickets. He first swings him over mid-on out of control for four but it is the second shot that is better, a gorgeous inside-out drive to the right of long-off that hops over the boundary. He’s a real talent – not sure about the blue iced gem haircut, though.