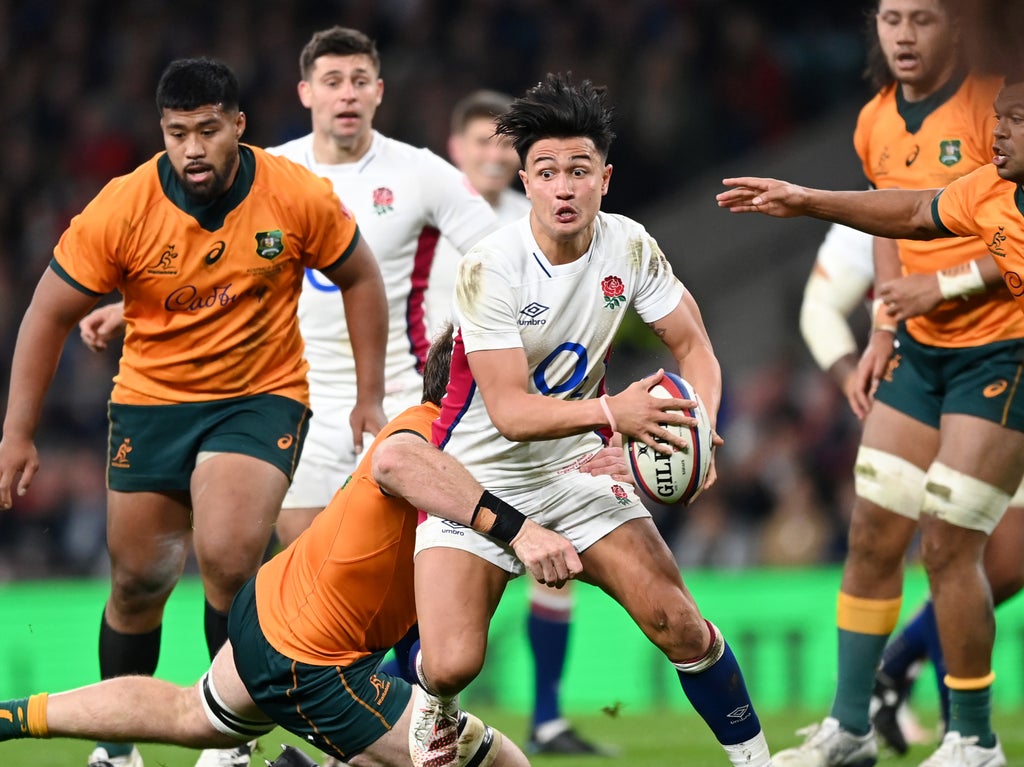 England face a tough task in the Autumn Nations Series on Saturday as world champions South Africa come to town.

Eddie Jones’ side know this is the golden opportunity to round of a fine season by taking out a world class outfit and gain revenge from the 2019 World Cup final.

With an exciting collection of young talent shining in the win over Australia, this team is starting to look like a different force which is capable of causing the Springboks problems that they could not in Japan.

The game may be settled in the trenches though, with the England front row having their work cut out to stop the dominant South Africans in the scrum.

When is England vs South Africa?

England vs South Africa kicks off at 3.15pm GMT on Saturday, 20 November, 2021 at Twickenham Stadium, London.

Courtney Lawes steps up as captain in the absence of Owen Farrell, with Eddie Jones changing up his backline.

Manu Tuilagi is back at centre, with Harlequins’ Marchant shifted out from his preferred centre role to the wing. That means Max Malins and Adam Radwan start from the bench.

Marcus Smith will look to work his magic again from fly-half, with Henry Slade, a vice-captain alongside Tom Curry, primed to feature at outside centre.

The Springboks draft in Handre Pollard, Cobus Reinach and Lood de Jager after victory over Scotland.

This will be a physical matchup that is tough to call, but despite the Boks finding their rhythm against Scotland in the second half, we’ll go with the hosts to edge this one, perhaps with some Marcus Smith magic to make the difference.