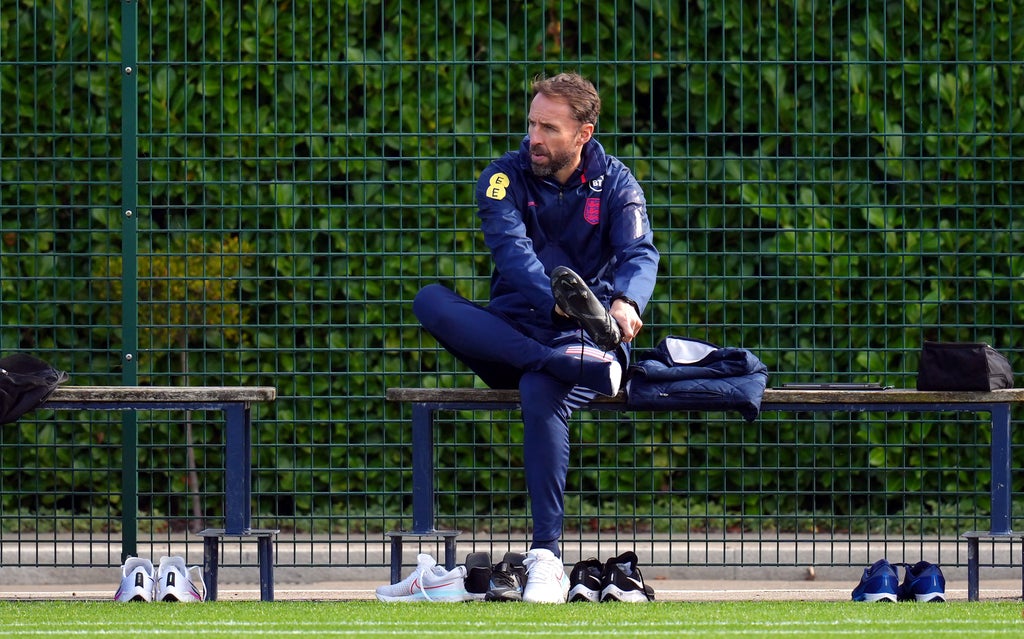 England manager Gareth Southgate has confirmed he intends to make changes for Tuesday’s World Cup qualifier against Hungary at Wembley.

Group I leaders England need a maximum of five points from their remaining three games to secure their place at Qatar 2022.

Southgate made good use of his squad as a number of fringe players featured in Saturday’s 5-0 thrashing of minnows Andorra but a number of his first-choice side could now return.

Speaking at his pre-match press conference, Southgate said: “We will definitely make changes. We have got a very strong squad and part of the reason we made the changes we did the other night is there were some specific profiles of players we thought could help us win the game.

“Also, we want the squad to feel involved and it is important they know they are valued, that they can contribute.

“It wasn’t a friendly the other night, there were qualification points resting on it and those games have gone wrong in the past.

“I was really pleased with the quality of the performance as well as the application. We are hitting a really consistent level of performance, which is great to see.”

Southgate was asked if the outstanding performance of Phil Foden in midfield against Andorra had given him a selection headache.

“I have a headache and I commit a crime every time I pick a team,” he said. “It is very difficult every time.

“We have so many good players and such good, strong competition for places. There were lots of players that did their own confidence and their own reputations a lot of good and that is pleasing to see.”