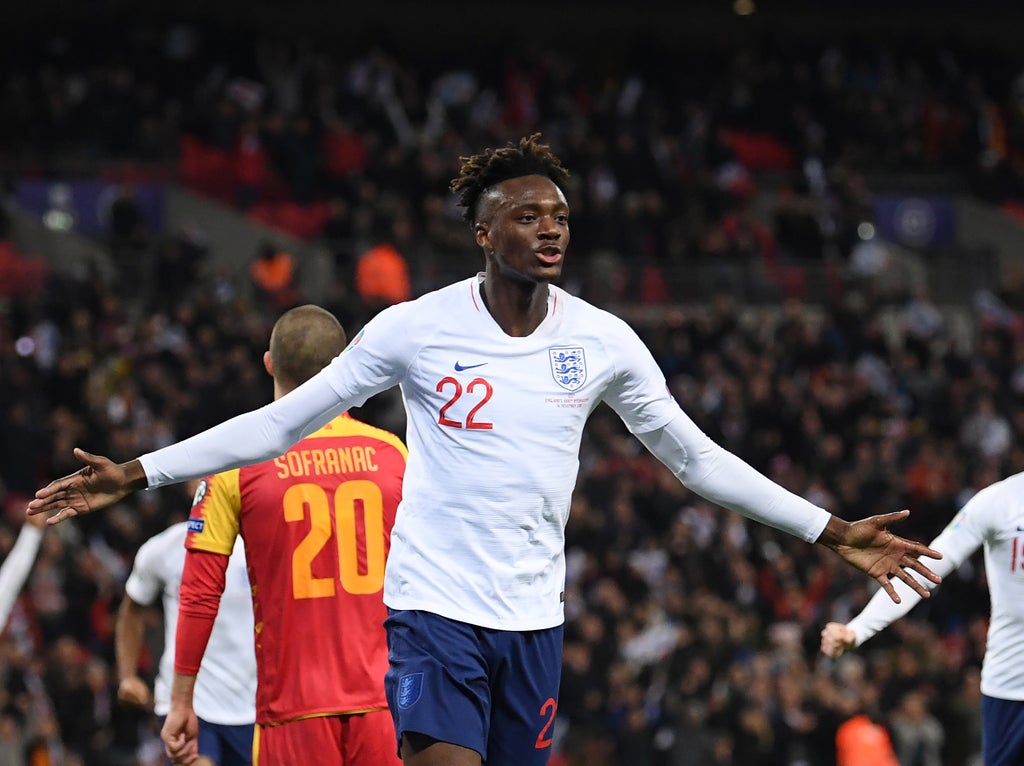 Gareth Southgate has added Tammy Abraham and Ben Chilwell to his squad for England’s impending World Cup qualifying matches, while Reece James withdraws due to injury.

The initial inclusion of James last week was questioned by Chelsea coach Thomas Tuchel, who said his defender was still undergoing rehab for an ankle issue.

The right-back’s club teammate Chilwell joins Southgate’s squad on the opposite side of the Three Lions’ defence, while Abraham is added up front.

The striker, who left Chelsea for Roma this summer, has scored four goals and provided three assists in 10 appearances for his new club.

England play Andorra away on 9 October before taking on Hungary at Wembley Stadium on 12 October.