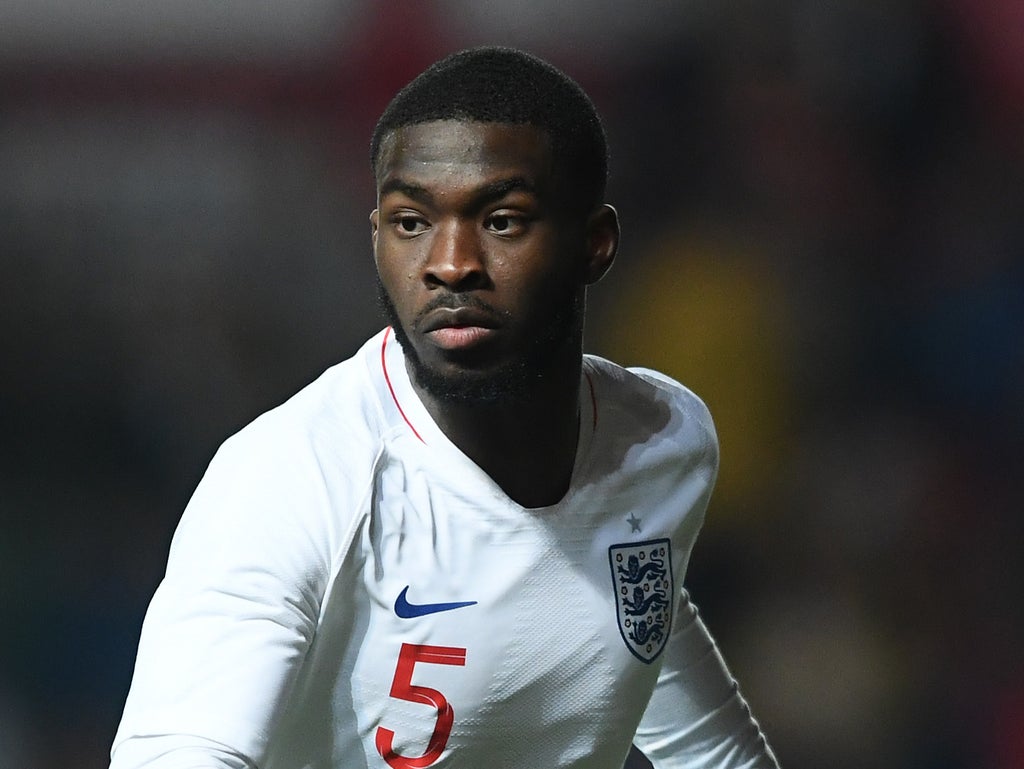 Fikayo Tomori has been recalled to the England squad by Gareth Southgate for next month’s World Cup qualifiers against Andorra and Hungary, with Aaron Ramsdale and Ollie Watkins also returning.

Tomori has established himself as a regular at AC Milan after leaving Chelsea on a permanent basis during the summer, having struggled to hold down a regular place under both Frank Lampard and Thomas Tuchel.

The 23-year-old’s first and only cap came as a substitute against Kosovo in November 2019 but he has remained in Southgate’s thoughts.

Tomori comes into the squad after Harry Maguire suffered a calf injury in Manchester United’s defeat to Aston Villa last weekend, forcing him out of the squad.

Maguire is one of several injured players to miss out alongside Trent Alexander-Arnold and Dominic Calvert-Lewin, though Reece James, Luke Shaw and Mason Mount are included despite carrying problems.

Teenagers Jude Bellingham and Mason Greenwood are also omitted due to manage their physical workload, while Nick Pope misses out following Ramsdale’s return.

Phil Foden earns his first call-up since the summer’s European Championship having recovered from a foot injury.