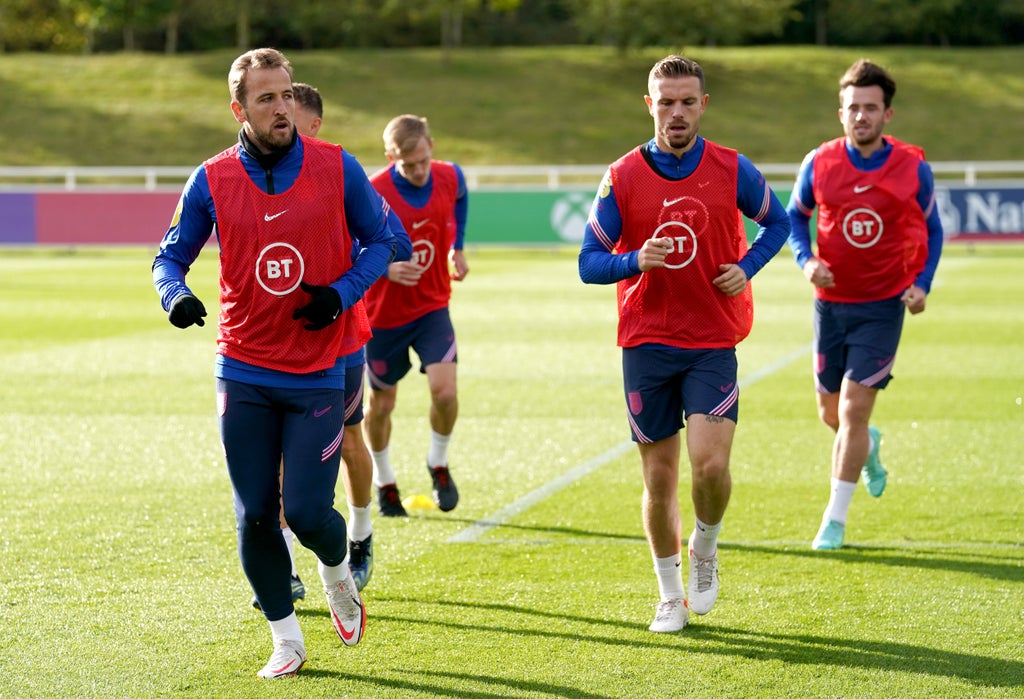 Here, the PA news agency looks at some of the best examples from October 5.

Virgil Van Dijk was back on international duty.

Paul Pogba had a laugh with Zlatan.

And he joined up with France.

Liverpool reflected on a five-star day for Robbie Fowler 28 years ago.

Manchester United recalled the signing of four players on this day last year.

Jason Robinson revealed a famous face had visited Sale at the weekend.

The West Indies are also on their way.

The stars arrived at Indian Wells.

Romain Grosjean had a pain-free flight.

Tyson Fury geared up to speak to the media.

Michael Van Gerwen was not happy.