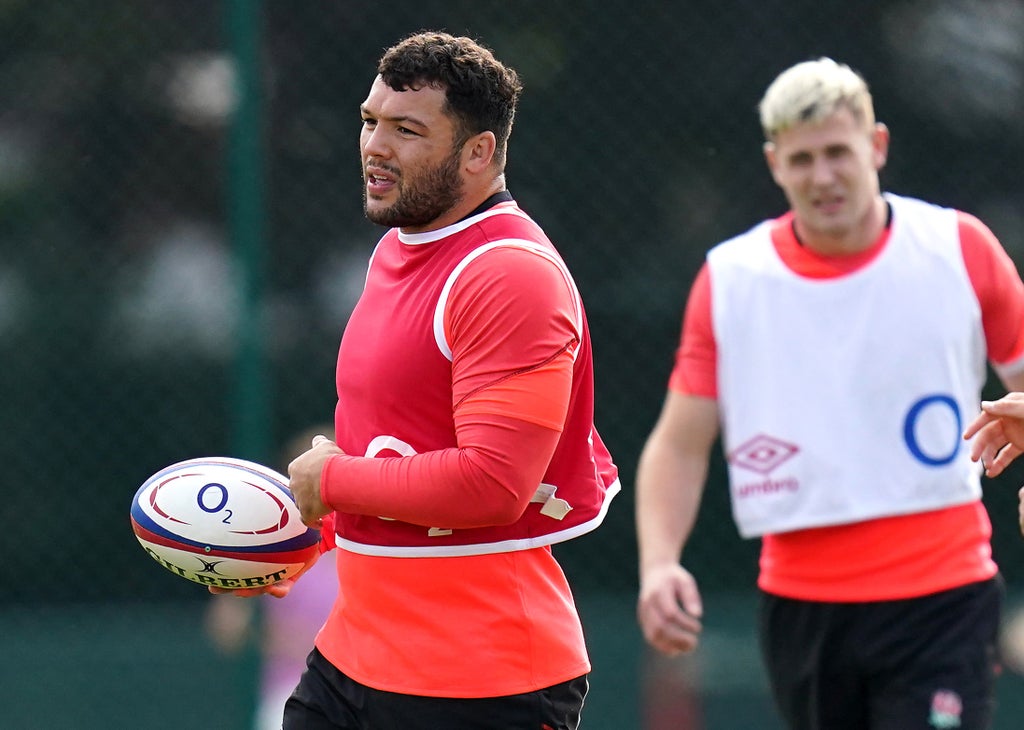 Eddie Jones admits England are on board a Covid-19 “rollercoaster” as Ellis Genge was ruled out of Saturday’s clash with Australia after becoming the latest player to test positive.

A crisis has developed at loosehead prop after first choice Genge, one of the team’s recently appointed vice-captains, followed bench option Joe Marler into self-isolation ahead of Saturday’s Autumn Nations Series clash.

It means that Scottish-born Bevan Rodd will make his debut just three days after being called into camp as a replacement for Marler with Trevor Davison providing replacement cover.

For the second-successive week, England’s eve-of-match preparations have been affected by coronavirus after Owen Farrell missed the 69-3 rout of Tonga because of a false-positive test.

“We just treat it as normal now. Every day is an adventure and we’re on bit of a rollercoaster at the moment. Covid keeps coming. We just accept it and get on with it,” Jones said.

“It’s not going to go away, it will keep coming. Every time we have a case we deal with it better, emotionally and operationally.

“It’s just a fact of life at the moment. You just have to watch the BBC News in the morning and see the number of cases in the UK. It’s out there.

“We are doing everything we can to safeguard the team against it and to try and use some common sense. Since Covid we have had two positive cases in nearly two years – so our strike rate is pretty good.”