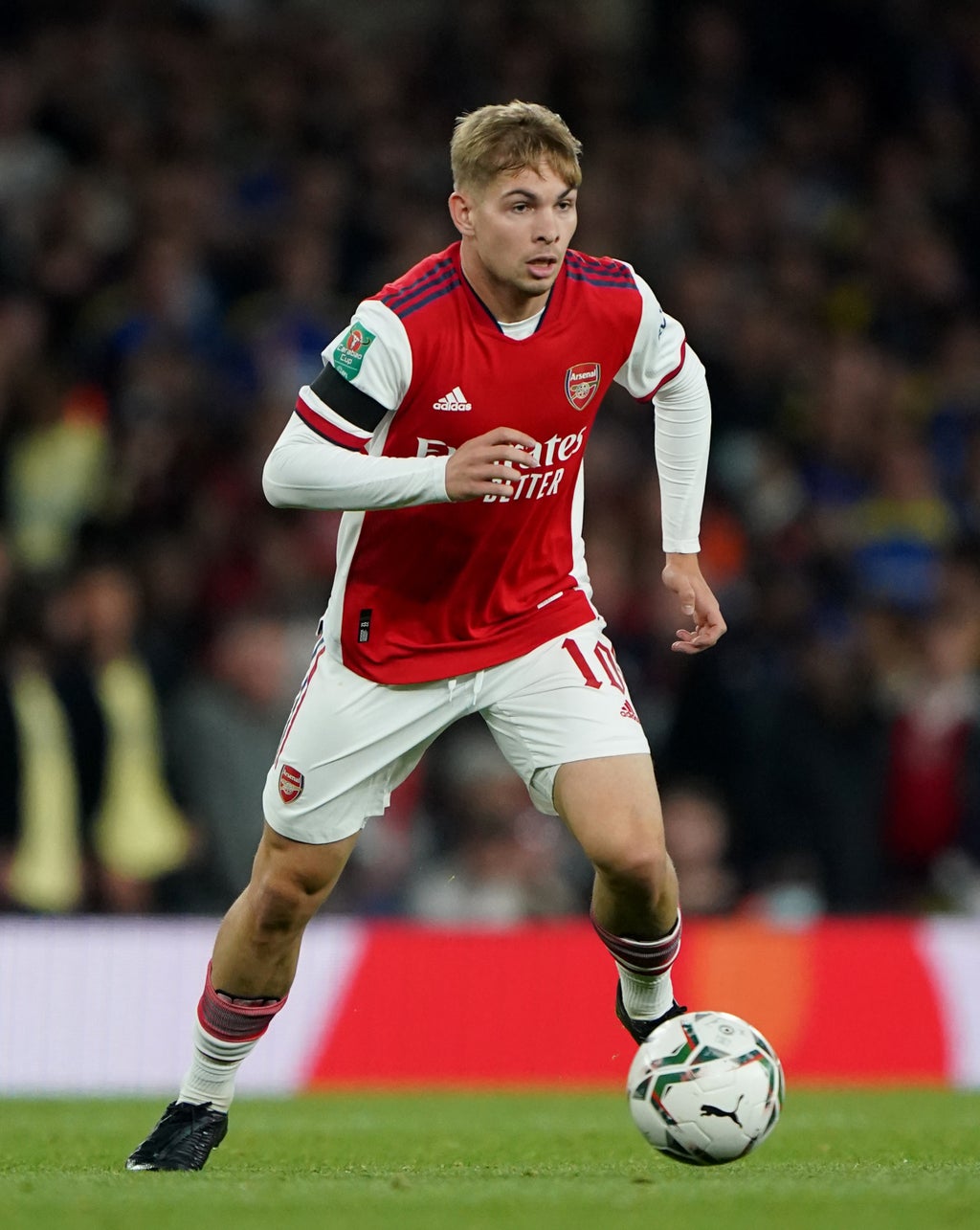 The Arsenal midfielder scored his first Under-21s goal to help Lee Carsley’s side to a 1-0 win.

Rhian Brewster was harshly sent off in the second half and the visitors looked like they would suffer again following Thursday’s 2-2 draw in Slovenia.

But they ground out victory in their Euro 2023 qualifier to move two points behind Albania and the Czech Republic in Group G.

The Czech Republic host Kosovo on Tuesday and would restore their five-point lead over the Young Lions with victory.

England drew 3-3 in Andorra last year and it looked for long spells like Carsley’s men would be left frustrated again.

They remained patient but lacked tempo and conviction in the final third to stretch their hosts.

Andorra, who had lost all previous four group games without scoring, grew in confidence and defended resolutely to stifle the Young Lions.

Goalkeeper Rodriguez Gimenez was never seriously tested in the first half and, while Conor Gallagher wanted a penalty after he went down under Eric Vales’ challenge, England toiled against the minnows.

James Garner’s strike was saved and Gallagher shot over five minutes before the break but, soon after the restart, the visitors should have gone ahead.

Garner found space and his excellent delivery should have been turned in by Brewster, only for the Sheffield United forward to guide it wide from five yards.

It summed up the striker’s lack of confidence, with Brewster yet to score a league goal for the Blades since his big-money move from Liverpool last year.

The 21-year-old’s night then got worse when he was sent off after collecting an innocuous second yellow card in the 56th minute.

There was little in the challenge, Brewster holding his ground as he shielded the ball from Vales, but the Andorra captain went down and referee Igor Stojchevski produced another yellow.

The striker, who was about to be substituted, was furious and Carsley was forced into a tactical reshuffle as Curtis Jones replaced Garner.

But it was the Liverpool midfielder who crafted England’s winner in the 67th minute.

Jones, who missed the draw in Slovenia with a groin problem, raced away from an Andorra corner with Smith Rowe for company.

He played a perfect pass for Smith Rowe and the Arsenal star rolled into the corner to spark relief on the bench.