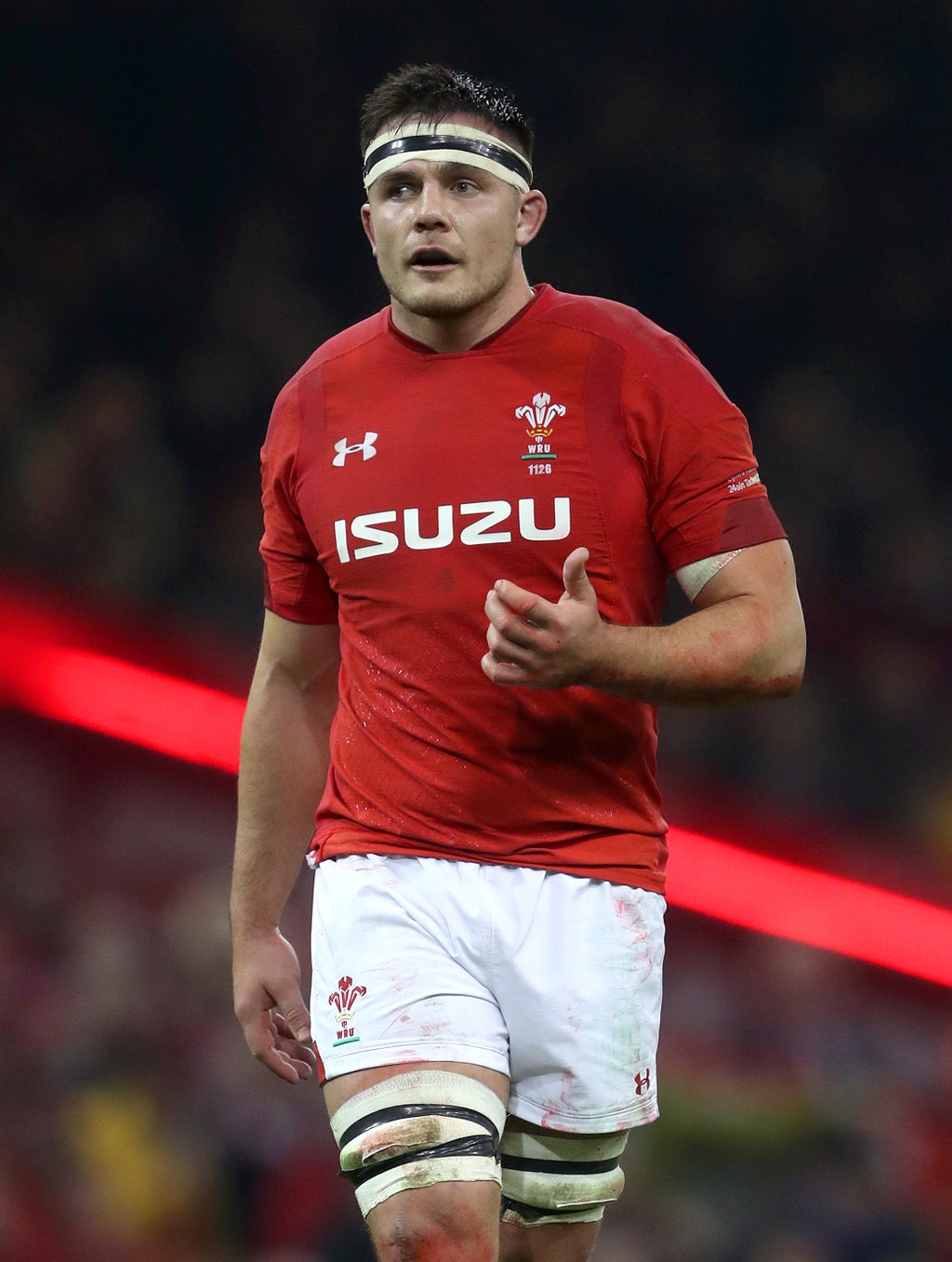 The Cardiff flanker suffered a serious knee injury during Wales’ 2018 autumn victory over the Springboks and was sidelined from all rugby for 26 months, but he now returns to Test action among six changes following a 54-16 defeat against New Zealand.

Jenkins replaces shoulder injury victim Ross Moriarty while Will Rowlands takes over from skipper Alun Wyn Jones in the second-row.

Like Moriarty, Jones faces shoulder surgery and a lengthy period out after being hurt during the All Blacks clash, and there are also starts for Louis Rees-Zammit, Nick Tompkins, Dan Biggar and Rhys Carre, with centre Jonathan Davies captaining the team.