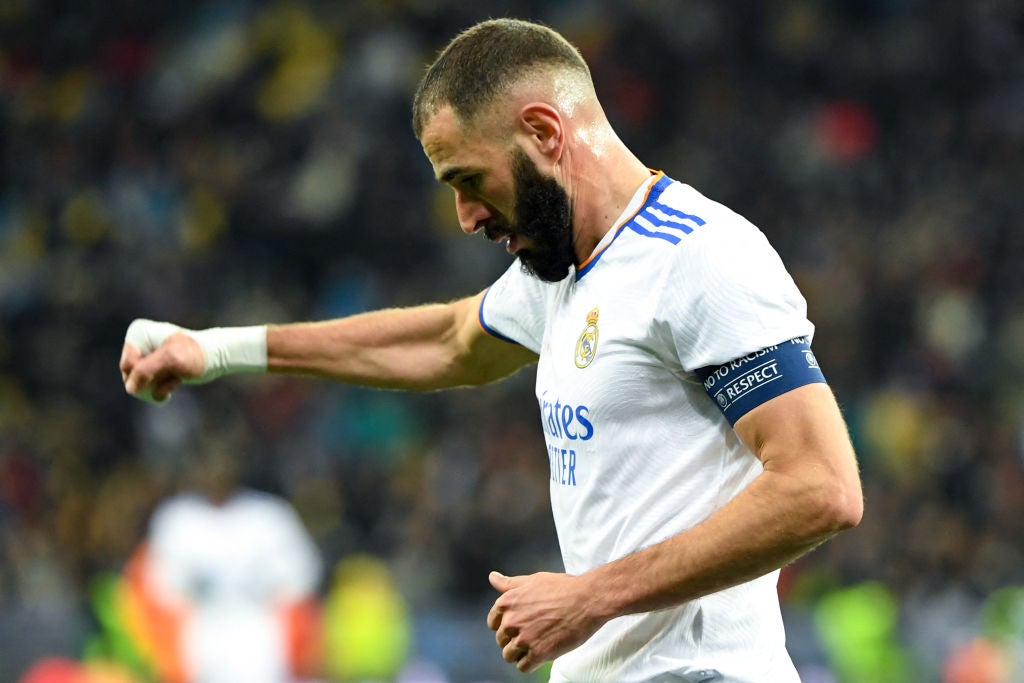 It’s fair to say Sunday is a sit-down-and-strap-in kind of day in the world of European football – even without considering the Premier League’s big clash.

While Manchester United against Liverpool is a huge rivalry which always bears watching, the same can be said of a huge number of fixtures around the continent’s top leagues, where some of the first meetings of the season will take place between teams expected to fight for the title.

La Liga takes centre-stage because of the notoriety of El Clasico, but far beyond the borders of Catalunya, similarly anticipated match-ups can be found in Serie A, Ligue 1, the Eredivisie and more.

After a midweek of European action in Champions League and Europa League, changes might be made to personnel – but only with taking three points in mind.

Here are all the storylines to keep an eye on and the must-not-miss matches across a huge weekend of action.

Barcelona versus Real Madrid carries a significance whenever it happens, and the same does remain true, but it’s inarguable that there is less star quality around the game this year after departures and the obvious struggles the Catalan side face.

Financial ruin aside, there’s a big squad rebuild to undergo – as will likely be evidenced by the disparity in bench options this weekend for Ronald Koeman and Carlo Ancelotti.

There are also some similarities, though. The probable returns from injury for Eden Hazard and Ousmane Dembele highlight forwards who were hugely expensive and part of the grand plan for domestic and European dominance, but have instead somewhat represented the falls from grace for both teams on the European stage in recent campaigns, with their injuries, false dawns and, ultimately, enormous disappointments.

Either one remains capable of winning a match, or of ending their La Liga ventures next summer having achieved markedly less than was expected of them.

In the here and now, it’s Vinicius Jr and Karim Benzema who are starring on a weekly basis, with Ansu Fati back to do the same for Barca.

The Dutch duo Memphis Depay and Frenkie de Jong are also key to any hopes of success, here and in the coming months, alongside the talented Spanish teenagers Barcelona have to call upon.

Elsewhere in Spain on Sunday, last season’s champions Atletico Madrid host the current league leaders Real Sociedad – if it wasn’t such a packed weekend of huge matches, that would be a must-watch clash in its own right.

Derby d’Italia – but both playing catch-up

Inter Milan against Juventus, anyone? Last season’s Serie A winners against what seemed perennial winners beforehand, but the Old Lady have not yet hit full speed even after Max Allegri returned to replace Andrea Pirlo.

Four straight wins is a big improvement to move them into touching distance of the European spots, but consistency is key to any hopes of reclaiming the crown. Inter are four places and three points above them, but as hosts there’s more expectation on them perhaps to go all-out for the three points – particularly after going down to Lazio last weekend.

Simone Inzaghi has built an exciting unit to watch, but there are flaws to exploit and ground to make up on runaway leaders Napoli.

They are two clear at the top after a perfect eight-wins-from-eight start, but handily for the chasing pack, they face a dreadfully tough game of their own – also on Sunday – as they head to Jose Mourinho’s Roma – on the back of the manager’s heaviest-ever defeat in his career, a 6-1 drubbing in the Europa League by Bodo/Glimt.

Wounded animal ready to bite back, or time to pile on the pressure? Italy will be drama-filled this weekend.

Best of the rest

So many other matches demand attention, if not screen time due to kick-off clashes – it’ll have to be pick-and-choose in some cases. Le Classique is another such example, France’s biggest rivalry in the modern age, as Marseille host PSG.

The latter, so expensively put-together and filled with star names, simply haven’t found the right formula just yet to equate to more than the sum of their parts.

Jorge Sampaoli will be desperate to out-coach his opposite number and have his Marseille team run their opponents into the ground on Sunday night.

Elsewhere, there’s even more. Earlier in the day, Ajax host PSV in the Eredivisie in what is often a defining clash in the title race, albeit rather early for such assertions, but they are first and second respectively, one point between them. And if all that isn’t enough, Monday night brings us yet another batch of crazy, as Besiktas host Galatasaray in the Turkish Super Lig.

It promises to be a wild end to the weekend.