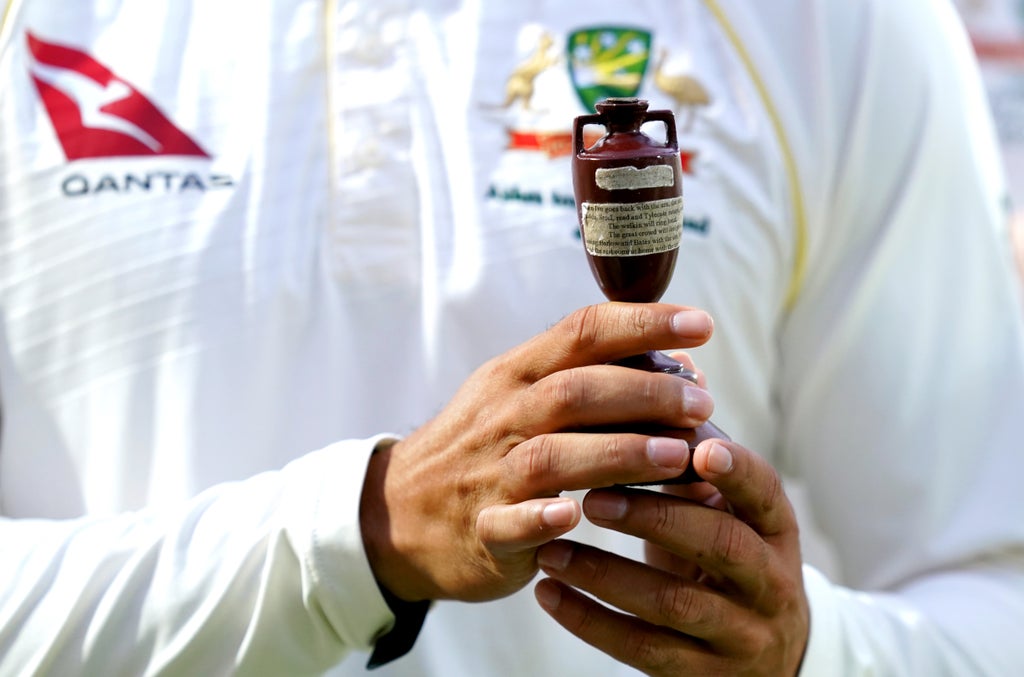 England’s Ashes tour is set to go ahead at full strength after decision-makers at Lord’s followed Joe Root’s Test stars by giving the Australia trip the green light.

The England and Wales Cricket Board made it clear at the start of the week that it could opt out of the marquee series in the event of multiple high-profile withdrawals – something that was considered a real possibility until concessions were made over stringent Covid restrictions Down Under.

But an ECB board meeting on Friday approved the tour “subject to several critical conditions being met”, with none of the remaining sticking points likely to represent a major roadblock. A first-choice side is also expected to be available to Root, whose own reluctance to commit before receiving the required assurances played an important role in moving negotiations along.

Cricket Australia has been able to offer acceptable terms, allowing some leeway for players to train outdoors during their mandatory 14-day quarantine period while also easing concerns over provisions for family members.

With ECB chair Ian Watmore making a sudden departure from his role on Thursday, deputy Barry O’Brien led Friday’s meeting on an interim basis leading to the release of a positive statement that evening.

“Over recent weeks we have made excellent progress in moving forward on the England Men’s Ashes Tour,” it read.

“To facilitate further progress and allow a squad to be selected, the ECB Board has met today and given its approval for the tour to go ahead. This decision is subject to several critical conditions being met before we travel.

“We look forward to the ongoing assistance from Cricket Australia in resolving these matters in the coming days.”

Head coach and Chris Silverwood will now finalise his Test squad, which will be supplemented by a Lions squad in Australia, in the coming days. There will be relief all round considering the disarray that has hit the England schedule in recent times, including the Covid-related cancellation of the Old Trafford Test against India, the postponement of a white-ball series against Bangladesh and the controversial cancellation of a short visit to Pakistan.

The ECB had earlier announced a revamp of its central contract system, banishing the distinction between red and white-ball deals and issuing a new single list of 20 core players for the next year.

Ben Stokes was retained in the midst of his ongoing hiatus but that does little to raise prospects of an Ashes comeback from the star all-rounder. Stokes has not played for his country since July, when he cut short rehabilitation on a broken index finger to captain the one-day side at short notice. He has since taken time away from the game to focus on his mental health and his injury, which recently required a second operation.

Stokes is not appearing in the T20 World Cup this month but there are hopes that he will return to the fold in 2022, a belief that chimes with his new contract.

There are three first-timers among the latest recipients: Ollie Robinson, Jack Leach and Dawid Malan Sussex seamer Robinson was superb on the field this summer, despite some self-inflicted turmoil off it, taking 28 wickets in five Tests at an average of 19.60. Malan, meanwhile, was recalled to the Test side having already established himself as a mainstay of the T20 side.

On the other hand, Leach finds himself promoted to the main list having not worn the Three Lions all summer. He was excellent over the winter tours of Sri Lanka and India but was edged out of the team on home soil and owes his renewed status as first-choice Test spinner to Moeen Ali’s retirement.

One notable loser from the latest round is Dom Sibley, a Test regular since his debut in 2019 but dropped in the summer after a run of poor form. He has been left off the list entirely, in contrast to shows of support for Zak Crawley and Ollie Pope who have also endured struggles.

Sibley’s replacement at the top of the order – Haseeb Hameed – is kept waiting having made just two appearances since beginning his international comeback.