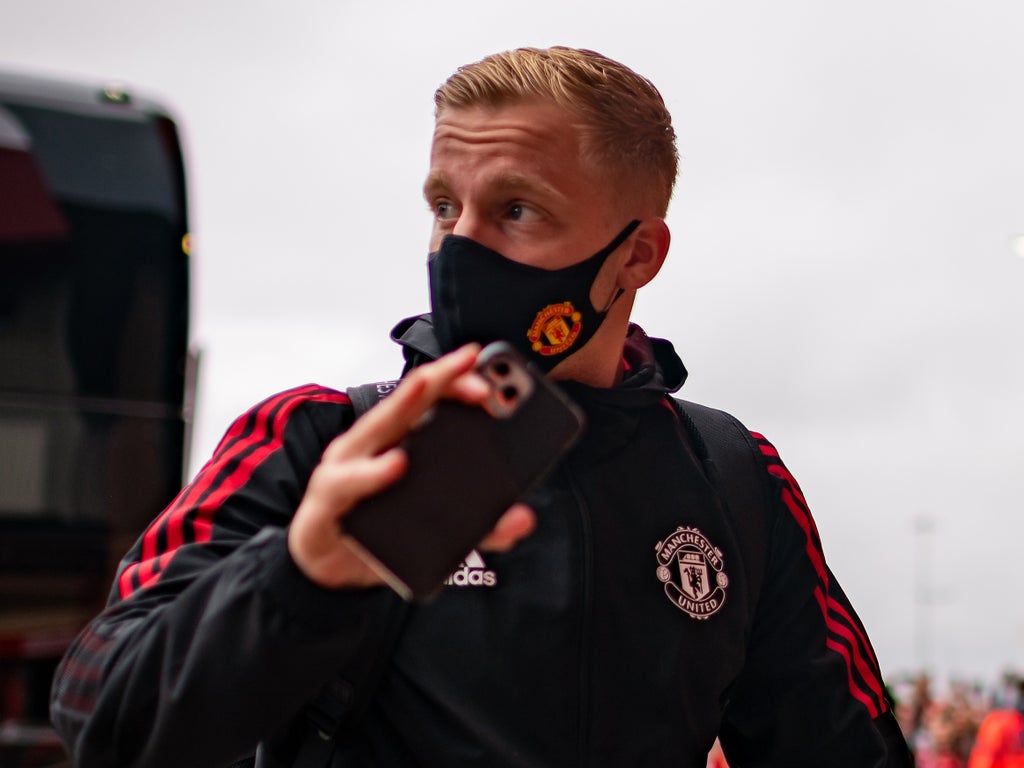 Ole Gunnar Solskjaer has insisted that he understands Donny van de Beek’s frustrations with his limited amount of playing time at Manchester United.

Van de Beek was pictured angrily throwing a piece of chewing gum after not being chosen to come on as a substitute while United were searching for a late winner in Wednesday’s Champions League victory over Villarreal.

The Netherlands international has only made four Premier League starts since joining in a £40m move from Ajax and has not made two consecutive starts in any competition since last November.

Van de Beek had hoped to spend more time on the pitch during his second season at Old Trafford but has so far only played in three of United’s nine games, starting just two.

Solskjaer, however, said that he can sympathise with Van de Beek’s frustrations having often been used as a substitute himself and stressed that the 24-year-old’s desire for more minutes has never caused an issue.

“We manage a squad full of international footballers, competitive footballers who want to make a difference, want to play, they all want to be on the pitch,” Solskjaer said.

“Donny was ready to come on. I’ve been a sub more than anyone in this club probably, must have a record appearance as a sub and you have to be ready all the time. I’ve been unhappy a few times.

“I understand the frustration. Every player is keen to play. That’s got to be built into energy and some determination for when you get on and show me. It’s not just Donny, it’s all the players.

“I’ve got a squad of internationals and if we’re going to be successful we need positive energy, no sulkers. Donny has never ever affected his team and his teammates negatively, just so that’s said.

“As soon as I see players affecting the team negatively then that’s a different scenario and I’ll probably be a little bit firmer.”