Lost amid Monday night’s amazing Kansas comeback to win the NCAA championship is an inconvenient truth: According to investigators, the Jayhawks program is guilty of the most serious crimes that exist in college basketball.

You may have forgotten about these allegations, since they were made in 2019 and the NCAA’s slow-motion disciplinary process is still walking the ball up the court. You may not care, given that that “everyone knows” illegal payments happen, according to a Knight Commission report. You might even think the players deserve the money, since they generate billions in revenue but are still not allowed a share of those profits.

But the rules are still on the books, and schools that buy players gain an enormous advantage over those that don’t. There’s also the problem, as Georgetown coach John Thompson told me for his memoir, that honest coaches get fired every year for losing to the cheaters.

As my 14-year-old son and I watched Kansas come from 15 points down at halftime to beat North Carolina, it was obvious that sweeping Kansas’ dirt under the rug is business as usual for a sport that usually pretends it’s not a business. We didn’t hear anybody mention it on television. When I brought it up, the boy did not care. It had no impact on the thrill of the game for either of us. Water is wet, college basketball is crooked – yo, what a finish by Remy Martin!

Four years after an FBI investigation embarrassed the NCAA into making moves toward reform, college basketball is still getting away with murder – and we’ve become numb to the crimes.

The specific violations at Kansas, according to the NCAA notice of allegations, are that representatives from Adidas paid recruits to get them to sign with the Jayhawks. Kansas has a $196 million endorsement deal with Adidas, so of course the shoe company would want top players there. The NCAA says that head coach Bill Self and an assistant “embraced, welcomed and encouraged” the illegal payments. Self is charged with violating “responsibility of head coach” rules and the university is charged with a “lack of institutional control” – the highest level of NCAA violations. 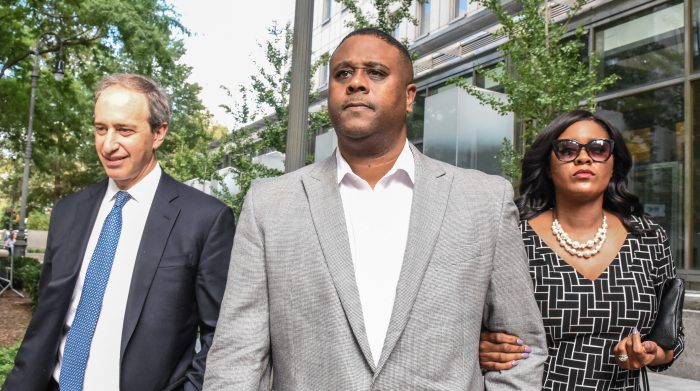 Merl Code has no regrets, many questions after role in college basketball scandalRead now

The university says the accusations are “baseless and littered with false representations.” Self says he is innocent. After the charges were made, Kansas gave Self a lifetime contract that included a clause saying he could not be fired for “any current infractions matter.”

But get this – Kansas isn’t saying none of its recruits were paid. That would be implausible after former Adidas employees testified about the deals in court. No, Kansas says it didn’t know what Adidas was doing and should not be held responsible for what happened. As if a CEO whose subordinates cooked the books should keep his job.

Regardless, Kansas’ ignorance was hard for me to believe after reading Black Market: An Insider’s Journey into the High-Stakes World of College Basketball, a book by former Adidas employee Merl Code. He wrote that at a lavish Adidas retreat for its coaches, Self said that “Nike was kicking our ass and we needed more resources and more help on the recruiting trail. Adidas needed to help them get more of the high-profile kids.” With what, free shoes? Oh, wait, that’s also against NCAA rules. Code also was recorded on FBI wiretaps talking to Self’s assistant coach Kurtis Townsend about illegal payments to secure the commitment of Zion Williamson. (Williamson ended up playing for Duke.)

If the universities that run the NCAA are serious about reform, and if Kansas is ultimately found guilty, the NCAA should posterize the Jayhawks with unprecedented punishments. That would send a serious message to college sports – and to us fans.

In the past, lawbreaking schools have had their wins “vacated” by the NCAA, which is like Kris Humphries trying to annul his marriage to Kim Kardashian. Everybody already knows it happened, and everybody knows the same mistake will happen again.

Yes, Louisville won the 2013 national championship, even though the NCAA says it didn’t because an assistant coach provided prostitutes and strippers to recruits. That was before head coach Rick Pitino was fired due to a $100,000 payment to a recruit. He’s now the head coach at Iona. 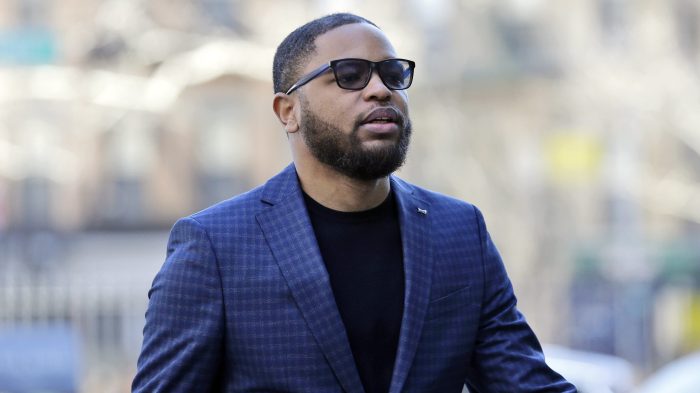 HBO’s ‘The Scheme’ feels like a commercial for Christian Dawkins, and not much elseRead now

Yes, Memphis reached the 2008 championship game, even though the NCAA says it didn’t because star player Derrick Rose had a fraudulent SAT score. Memphis was coached by John Calipari, who was not included in the notice of allegations. Calipari also was not included in allegations against his previous employer, the University of Massachusetts, whose 1996 Final Four appearance was vacated due to another prostitute-related scandal. Calipari now coaches at Kentucky.

You see how this usually goes?

So forget vacating wins. If Kansas is found guilty of the biggest charges – and LSU, and Arizona, and Lousiville, and other name-brand schools caught up in the FBI investigation – the offending head coaches should be banned, starting with Self. Let Kansas keep this year’s trophy, keep their season in the record books, but kick them out of the next few NCAA tournaments. (Some say that punishes athletes who didn’t commit the violations, but as we see now with LSU, the transfer portal solves that issue.) Rule-breaking universities should lose all their sports-related TV revenue for the next few years. The athletic directors, and in some cases university presidents, also should be punished for what happened on their watch. 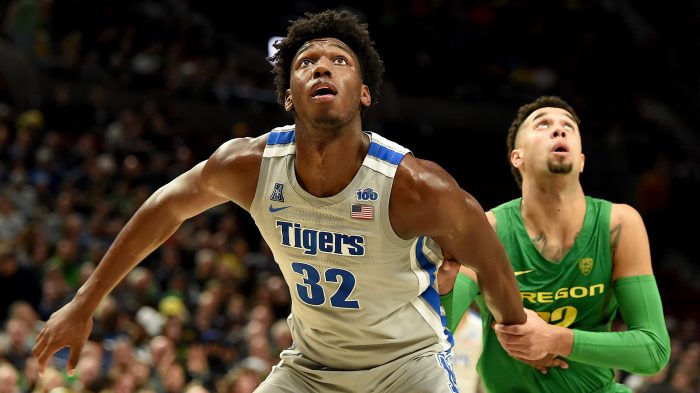 Somebody stop me before I get to shaving down the mascots. But seriously, the lack of meaningful accountability over the years makes me think that the NCAA doesn’t want to punish the cheaters, because removing these “blue blood” names from March Madness would hurt its biggest source of revenue.

I don’t actually expect the NCAA to crack down on Kansas. That would be admitting that the Jayhawks never should have played Monday night, that they never should have made history by overcoming the largest deficit in the history of the championship game.

Is that what we really want? Do we want integrity – or just entertainment?

Jesse Washington is a journalist and documentary filmmaker. He still gets buckets.