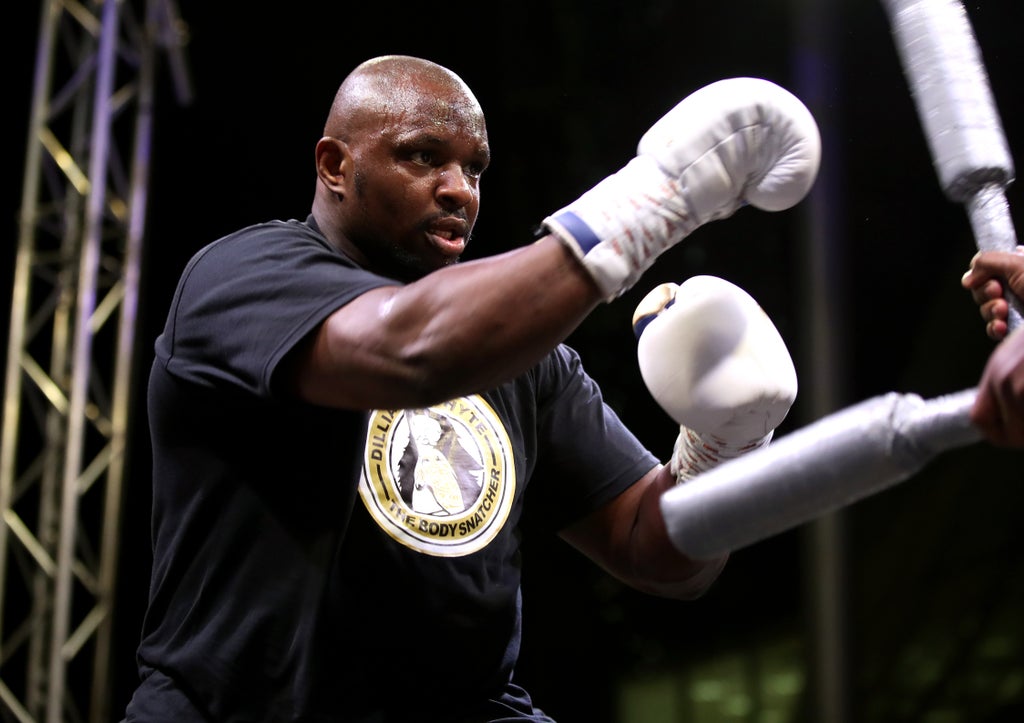 Dillian Whyte is wary of taking Tyson Fury at face value so intends to ignore talk of a future fight from his fellow Briton and consolidate his own position in a bid to earn an overdue world heavyweight title shot.

Fury is set for his first fight in 20 months when he makes the maiden defence of his WBC title against Deontay Wilder on Saturday, while he has suggested he could make a swift return to the ring to take on Whyte in December.

But Whyte is cautious about such a timetable, even if as the WBC’s interim champion he is well-placed to take on the winner of this weekend’s bout, leading him to agree to face Otto Wallin on October 30 at London’s O2 Arena.

Whyte told the PA news agency: “Tyson Fury hasn’t spoken to anyone from my team about any fight. If he was serious, he would have sent emails or phone calls and we’d have been talking.

“If he was serious I would probably have even waited for him and not fought until December. But these fights are big fights, big fights don’t get made in one or two months. There’s a lot of things that need to happen.

“If he’s serious, he would have been trying to make the fight now. He just talks rubbish. He’s a clown, I can’t take a clown seriously. What do you do at clowns? You laugh at them.”

Whyte has been on the outside looking in with the WBC for a while, overlooked first by Wilder then Fury, who was on the verge of finalising a mouthwatering all-British showdown against Anthony Joshua earlier this year.

Fury posted a video confirming the fight would go ahead but he was overruled by a United States arbitrator after an appeal from Wilder, with a contractual obligation meaning a third fight between the pair took priority.

Whyte, though, holds Fury accountable for misleading the public and said: “I think even his own fans find it hard to believe anything he says.”

Whyte’s choice of Wallin as an opponent does not seem to be a coincidence given the Swedish southpaw gave Fury a major scare when they fought each other two years ago.

Wallin was an unknown quantity at the time but he inflicted a gruesome cut over his rival’s right eye, which required 47 stitches, before Fury closed out a hard-fought unanimous decision win.

Wallin has since bounced back from the only loss in his professional career by beating Travis Kauffman and former two-time world title challenger Dominic Breazeale, so Whyte knows he has his work cut out later this month.