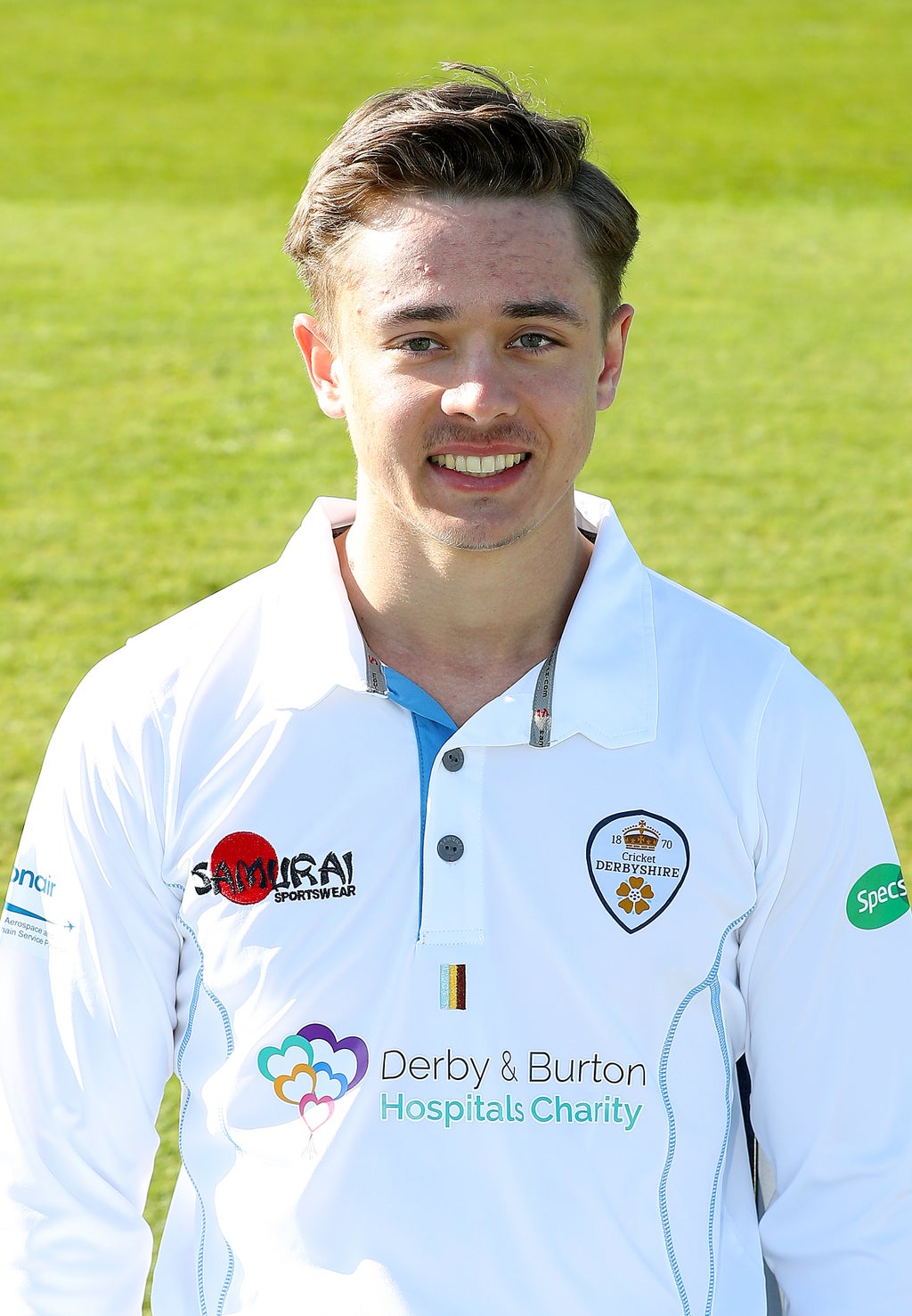 Derbyshire wicketkeeper Harvey Hosein has retired from professional cricket at the age of 25 after suffering repeated concussions.

Hosein has seen his career cut short having been diagnosed with concussion on four separate occasions in recent times, including twice this summer.

Having made his county bow as a highly-rated 18-year-old, taking 11 catches in his county championship debut against Surrey – a Derbyshire record, he went on to play 59 first-class matches, scoring two centuries, as well as 24 white-ball matches.

Hosein was ruled out for the remainder of the 2021 campaign by his latest head injury and specialist medical assessment led him to retire to prevent the risk of further damage.

He will now pursue an alternate career in finance, supported by the Professional Cricketers’ Association.

“Retiring early from the game has been the hardest moment I’ve faced in my professional career,” he said.

“I have been lucky enough to enjoy eight professional seasons as a homegrown player, an ambition I held since joining the club at the age of 12. This is not how I envisaged or wanted to leave the game, however, I have made lifelong memories during the past 13 years at Derbyshire.”

“There are risks associated with any contact sport and cricket is no different, particularly at this level. The club’s medical staff and Harvey himself have followed the ECB’s concussion protocols thoroughly and there is no doubt that in doing so have in all likelihood prevented further injury.”