It is no wonder Jesse Marsch cited Mother Teresa as one of his great inspirations. Because the way things are looking for his Leeds side, they are starting to need the sort of miracle the saint is said to have performed.

Or perhaps it is Teresa’s charitable nature Marsch most admires. For the Whites have certainly mastered the art of giving their opponents a helping hand.

Against Arsenal last Sunday, they gifted the hosts a fifth-minute opener and were reduced to ten men after 27 minutes following Luke Ayling’s reckless two-footed tackle. 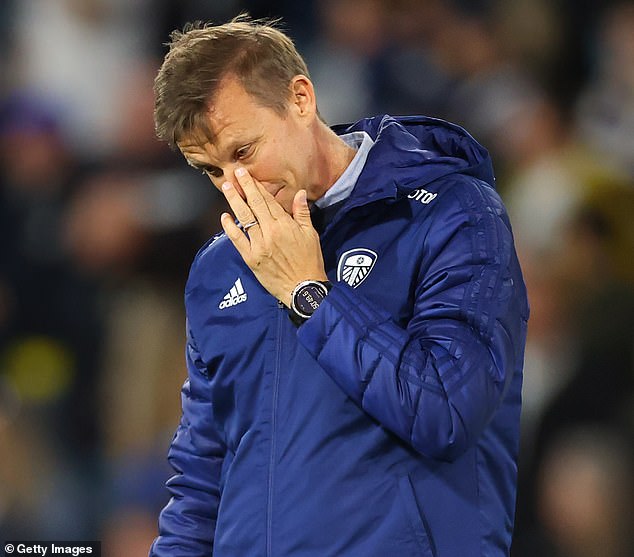 On Wednesday night, they outdid even that, allowing Chelsea to score after only four minutes before Daniel James saw red in just the 24th minute for another wild, studs-up lunge.

It was the sort of tackle that would have made Mother Teresa wince. And whatever words of wisdom Marsch used on his players before kick-off on Wednesday night, they spectacularly backfired again.

At the Emirates, Marsch recited Mahatma Gandhi in his team talk, as revealed by winger Jack Harrison after the game. 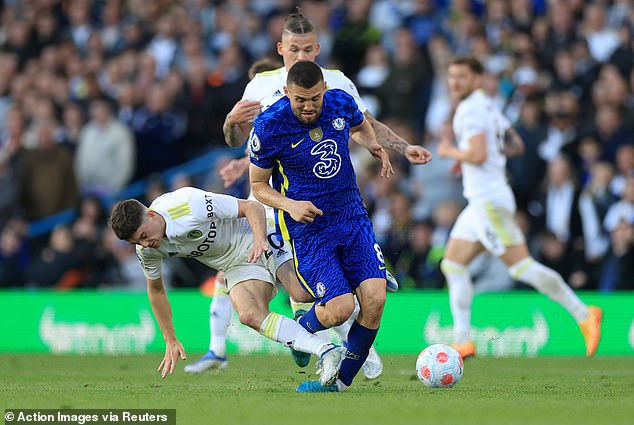 Then before this visit of Chelsea, Marsch admitted he has a big book of quotes he uses on players, referencing Gandhi, Mother Teresa and former US president John F. Kennedy as some of the historical figures he most respected.

While an honest answer to a question, those press conference comments went down like a lead balloon with Leeds fans, who want less talk and more results from their new American manager.

In another recent interview, Marsch talked up his aim to have Leeds competing for European football within three years. 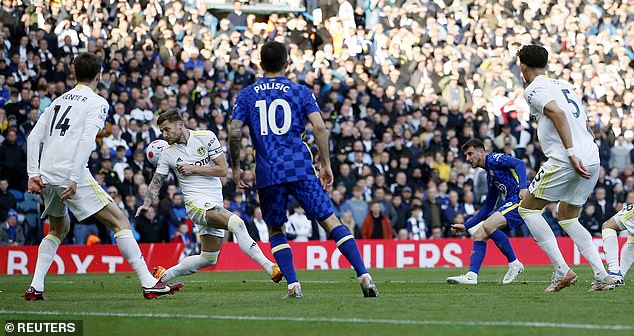 It was only two months ago that Marsch was celebrating here at Elland Road after an injury-time winner against Norwich. They then came from two goals down to win at Wolves thanks to another last-minute goal.

Their unbeaten run stretched to five games and it seemed for all money that Marsch was going to steer Leeds to safety.

But things have imploded since then and many Leeds supporters are resigned to relegation.

Not that you would know it in the stands. After Mason Mount put Chelsea ahead, the home fans responded with a deafening chant of ‘We all love Leeds’.

It was a similar reaction after Christian Pulisic’s 55th-minute second and Romelu Lukaku’s third seven minutes from time.

For all their doubts about Marsch and their anger with the board, these fans are doing everything in their powers to keep their team in the Premier League. If only the same could be said of the players. 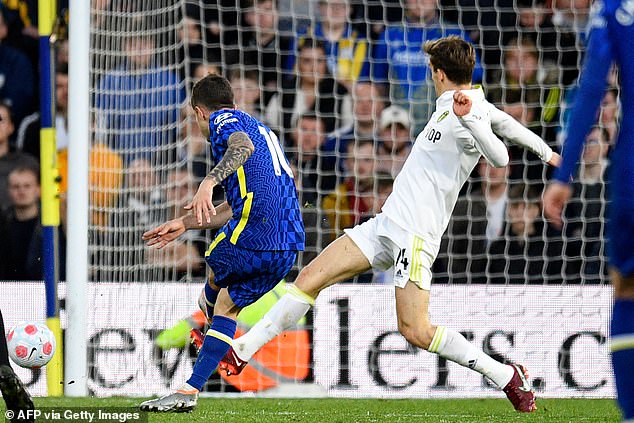 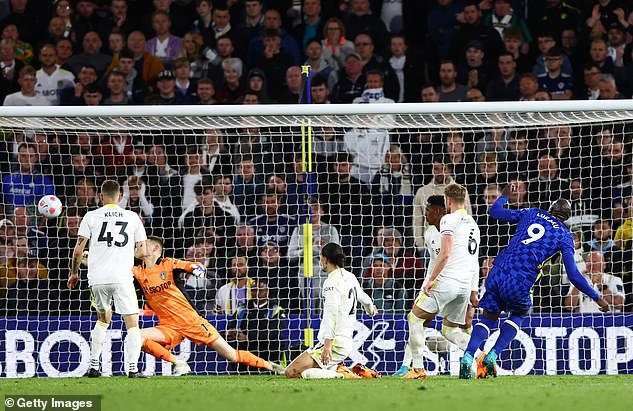