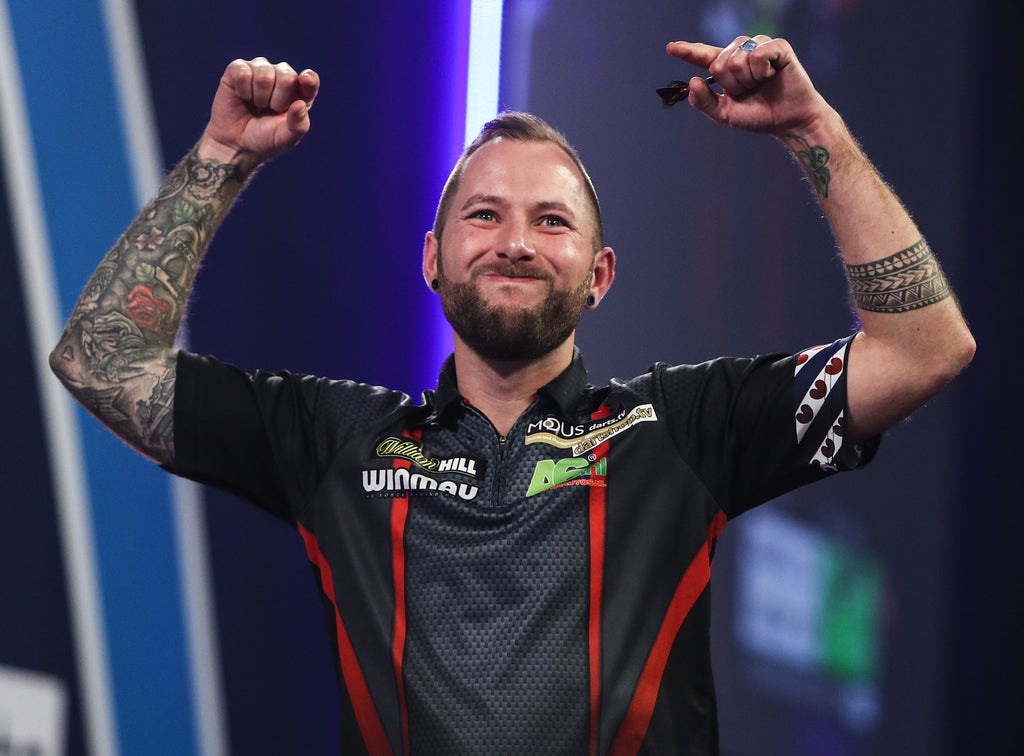 The Dutchman, who had already seen off compatriots Michael van Gerwen and Vincent van der Voort to secure his first appearance in a quarter-final, was in dominant form against the 12-time ranking event winner.

Boasting a 95 average and a 116 check-out in the final set, Noppert seldom looked troubled in the last two sets, after Englishman White had levelled the match with a 12-dart leg.

Noppert told Sky Sports: “I can’t believe it, I’m playing brilliantly. Finally everything is coming out on the stage and I’m happy with it.”

In the last four Noppert will face Welshman Jonny Clayton who overcame an embarrassing blunder in the second set to edge past Krzysztof Ratajski 3-2.

Clayton looked a strong favourite to go 2-0 up but went bust after failing to land a 134 check-out, allowing the Pole to pull back to 1-1.

Ratajski built on his lucky escape to move 2-1 in front but Clayton won six of the final seven legs to secure his place in the semi-finals.

Price did not have to be near his best to dispose of his opponent, averaging under 90 and failing to hit a single 180 despite cruising to victory.

Price said: “The crowd were a bit rubbish again but I won, and no matter what they do I’ll keep winning.”