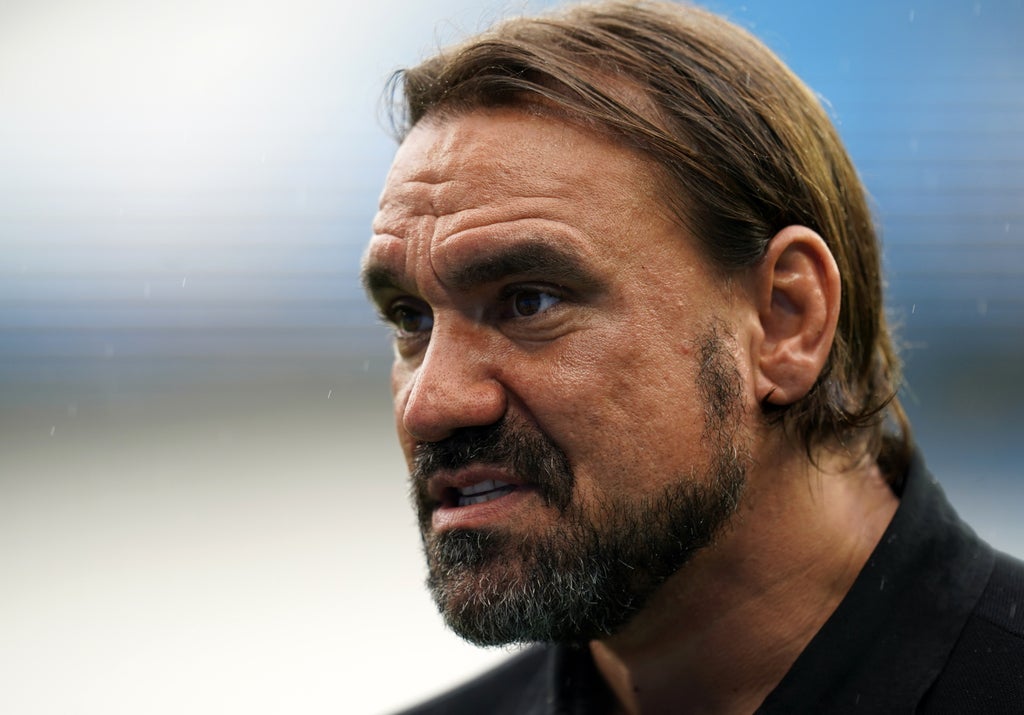 Daniel Farke insists he has no interest in the opinions of the outside world as he attempts to turn around Norwich’s fortunes this season.

Saturday’s goalless draw at fellow strugglers Burnley gave the Canaries their first point and first clean sheet of the season, and though it was a largely uninspiring contest at Turf Moor Farke called it a “priceless” first step after six consecutive defeats to start the season.

Many questions remain as to whether Norwich have the quality to build on that and ensure they do not suffer a second relegation in three seasons, but Farke is not listening to the doubters.

“That’s what you have to expect when you want to work as a head coach at this level, in the best league in the world,” he said.

“There are many people from the outside world who don’t know all the details of our difficult pre-season, we can’t spend lots of money so we accepted that key players arrived late.

“We have probably the youngest squad in the whole league, a difficult fixture list and many people criticising us but when you work for that long in my business you stay level.

“You are never over the moon after a few good results – last season I didn’t run around explaining to everyone how to play football. Of course after six losses there was criticism but I am always level and always convinced we are heading absolutely in the right direction…

The goalless draw kept both sides winless, with Burnley only two points better off than Farke’s side and themselves still in the relegation zone.

That at least gives Sean Dyche’s side one more point than they had at this stage last term, with the Burnley boss likewise not panicking about the position his side find themselves in.

Both teams had chances in an often scrappy contest, but a lack of cutting edge cost the Clarets in the absence of the injured Maxwel Cornet.

Dyche, however, insisted his side had the resources to get the results they need this season after strengthening in the summer.

“The performances are about a level of consistency. We’ve ironed out a few things but I didn’t think they threatened us too much on that side of things but we’ve got to add quality going into their box. There were a lot of good signs from the defensive side of things.”

Nathan Collins made his Premier League debut after captain Ben Mee took a knock to his ankle, not thought to be serious, in training on Friday.

“I think we limited them to very little,” Dyche added. “I’m pleased for (Collins) and I’m pleased for that unit. We’ve just got to affect it at both ends, affect the attacking side of things, they’re the details we need to work on.

“Maxwel has shown strong signs of affecting things and that will be interesting when we can get him back fully fit. There’s more to come.”