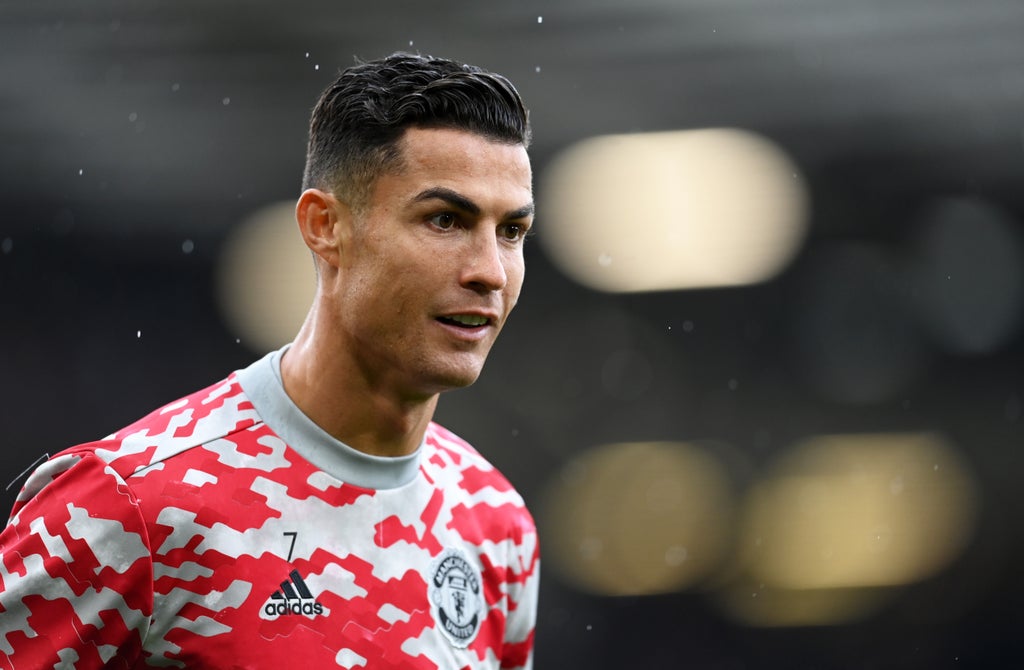 A Nevada magistrate judge has recommended for the civil case in relation to the sexual assault allegations against Cristiano Ronaldo to be dismissed.

The Manchester United forward was accused by Kathryn Mayorga in 2018 of raping her in Las Vegas hotel nine years earlier, shortly before completing his move to Real Madrid.

Ronaldo, who returned to United earlier this year, firmly denies the allegations and has insisted that the sexual intercourse between the pair was consensual.

Mayorga’s story was told in German magazine Der Spiegel, who first learned of the allegations against Ronaldo through documents supplied by the Football Leaks project.

In a recommendation to US district court of Nevada, magistrate judge Daniel Albregts said the leaked documents were privileged communications between Ronaldo and his lawyers, could not be submitted as evidence and that the case should be dismissed.

“Dismissing Mayorga’s case for the inappropriate conduct of her attorney is a harsh result, but it is, unfortunately, the only appropriate sanction to ensure the integrity of the judicial process,” Albregts wrote.

Peter Christiansen, representing Ronaldo, said in a statement: “’We are pleased with the court’s detailed review of this matter and its willingness to justly apply the law to the facts and recommend dismissal of the civil case against Mr Ronaldo.”

In January 2010, mediation between Ronaldo and Mayorga’s legal teams resulted in the two parties reaching a non-disclosure agreement.

When Mayorga waived her anonymity in 2018, criminal proceedings against Ronaldo were reopened only to be closed the following year. Las Vegas prosecutors decided the allegations could not be “proven beyond reasonable doubt”.

Clark County district attorney Steve Wolfson said that as Mayorga did not initially name her attacker or specify the location of the assault, authorities had been unable “to conduct any meaningful investigation”.