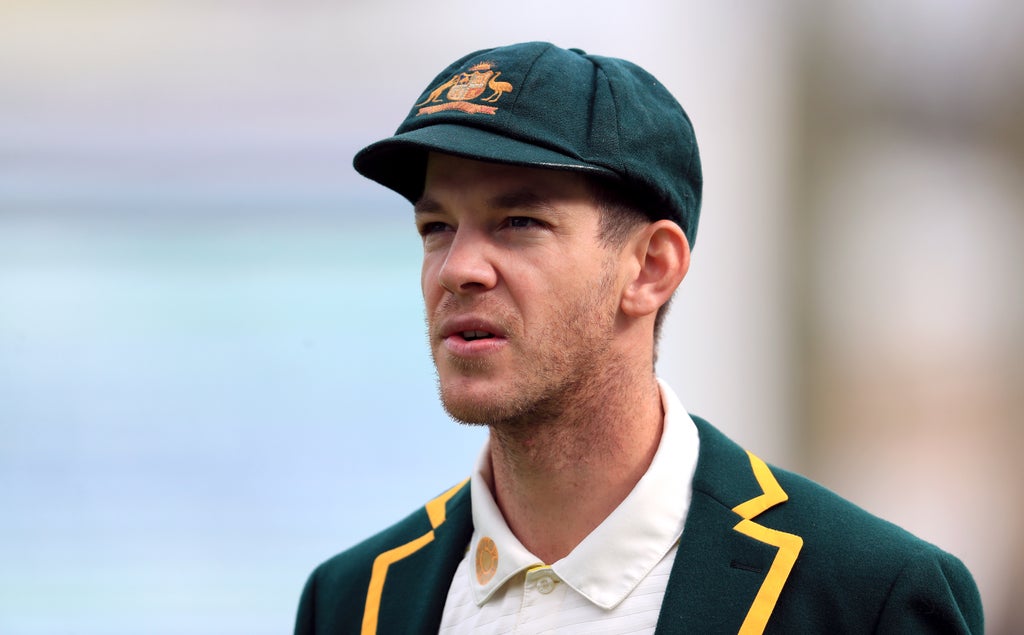 Cricket Australia (CA) has admitted making the wrong call by not disclosing an investigation into Tim Paine’s inappropriate behaviour in 2018, with the move leading to his resignation as the country’s Test captain.

The 36-year-old announced he was stepping down from the role on Friday, less than three weeks before the beginning of the Ashes, following revelations about a sexting scandal.

CA chairman Richard Freudenstein told reporters on Saturday: “I can’t talk about the 2018 decision, I wasn’t there.

“But I am saying based on the facts as they are, today the board of Cricket Australia would not have made that decision.

“I acknowledge the decision clearly sent the wrong message that this behaviour is acceptable and without serious consequences.

“The role of Australian cricket captain must be held to the highest standards.”

It echoed the words spoken a day earlier by Paine, who said he had concluded his past conduct did “not meet the standard of an Australian cricket captain or the wider community”.

Paine was elevated to the captaincy in the aftermath of the 2018 sandpaper crisis and charged with salvaging the reputation of the Baggy Green.

The wicketkeeper was confirmed as skipper of a 15-strong squad this week but just 48 hours later gave a press conference in Hobart admitting “a private text exchange” with a former colleague at Cricket Tasmania.

The matter was investigated by Cricket Australia over three years ago, with Paine found not to have breached the organisation’s code of conduct but he had since concluded his past conduct was not appropriate.

Freudenstein on Saturday confirmed Paine was available for selection in the Ashes, with a decision on the Tasmanian’s replacement as captain yet to be made.