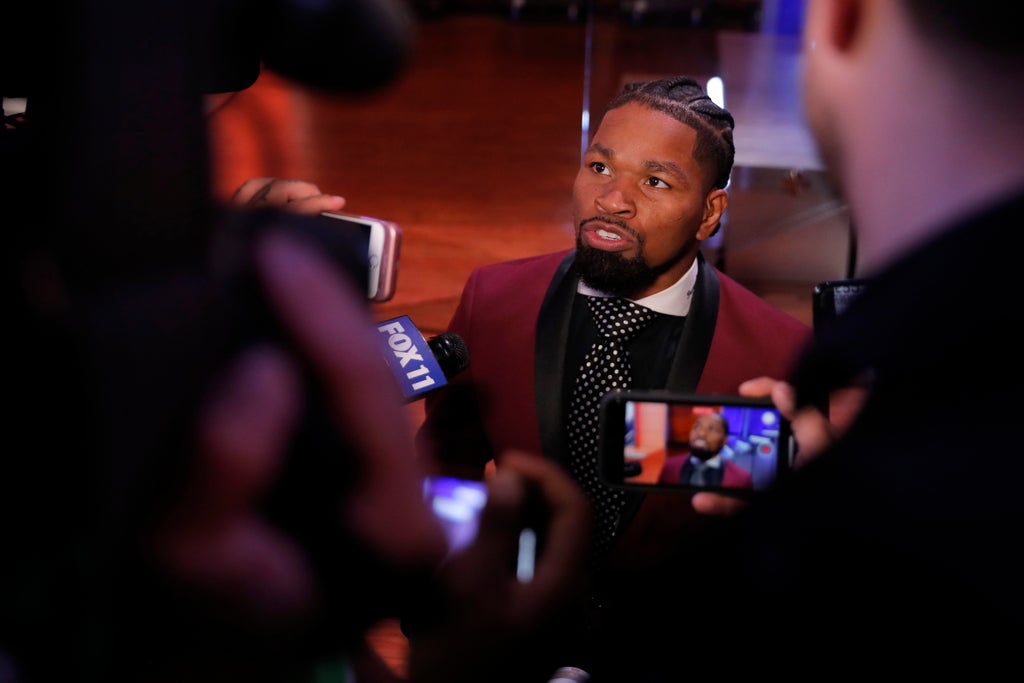 Terence Crawford faces the toughest test of his career when he takes on Shawn Porter in Las Vegas in the early hours of Sunday morning.

Crawford, who holds the WBO’s welterweight world title, is considered one of boxing’s best pound-for-pound fighters but has arguably never faced an opponent of Porter’s calibre.

A former two-time world champion at 147lbs, Porter has never been stopped in his career and pushed Errol Spence Jr to a contentious split decision in 2019.

The American, who has been friends with Crawford for several years, owing to their time in the Olympic setup, insists there will be no love lost when they step in the ring.

“There isn’t much I can say to change the way he thinks about himself, and vice versa,” Porter said at their press conference. “He can’t say to me ‘I will beat your ass’ and he knows that, which is why he doesn’t dare do it.” Here is everything you need to know: