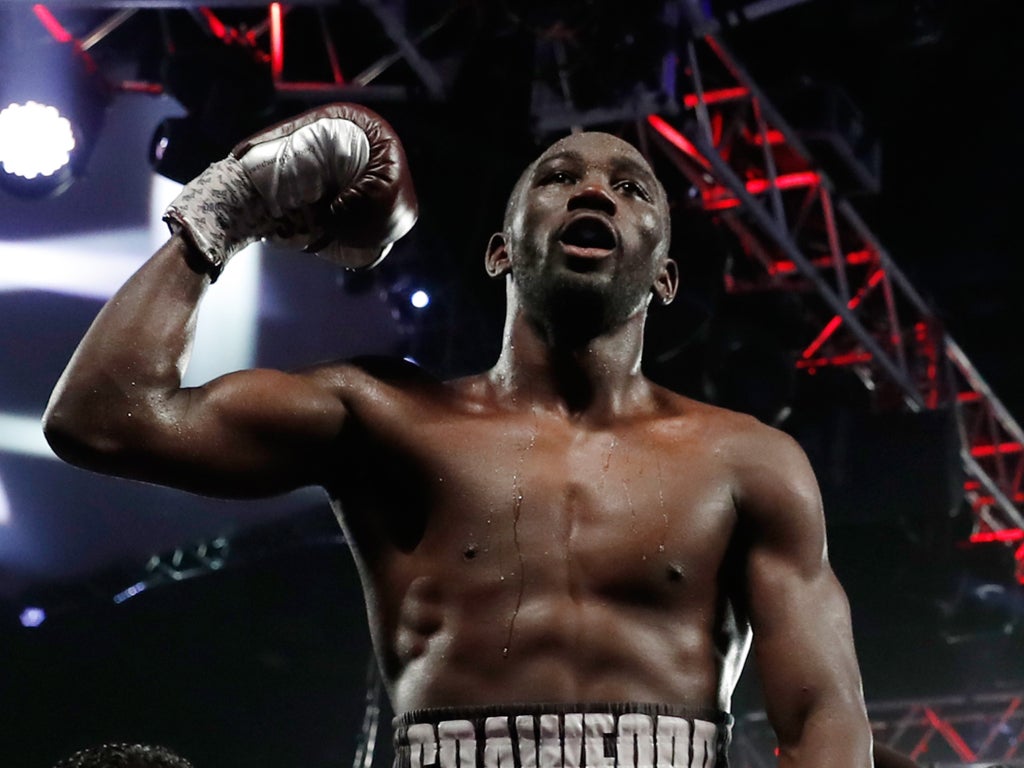 Terence Crawford is aiming to cement his status as one of boxing’s best pound-for-pound fighters when he defends his WBO welterweight title against Shawn Porter this weekend.

Crawford, who unified all four belts at 140lbs before moving up to welterweight, has struggled to lure elite opponents into the ring in one of boxing’s most glamorous divisions, but faces a stern test against Porter.

A two-time former world champion, Porter pushed Errol Spence and Keith Thurman all the way and has never been knocked out as a professional.

“One thing they’ve never done is fight a fighter like Crawford,” he said. “He’s different. The world knows he’s different. That’s why he’s been on the pound-for-pound list for the past five years. He could do you this way or that way. That’s the difference between Terence and Shawn.” Here is everything you need to know: