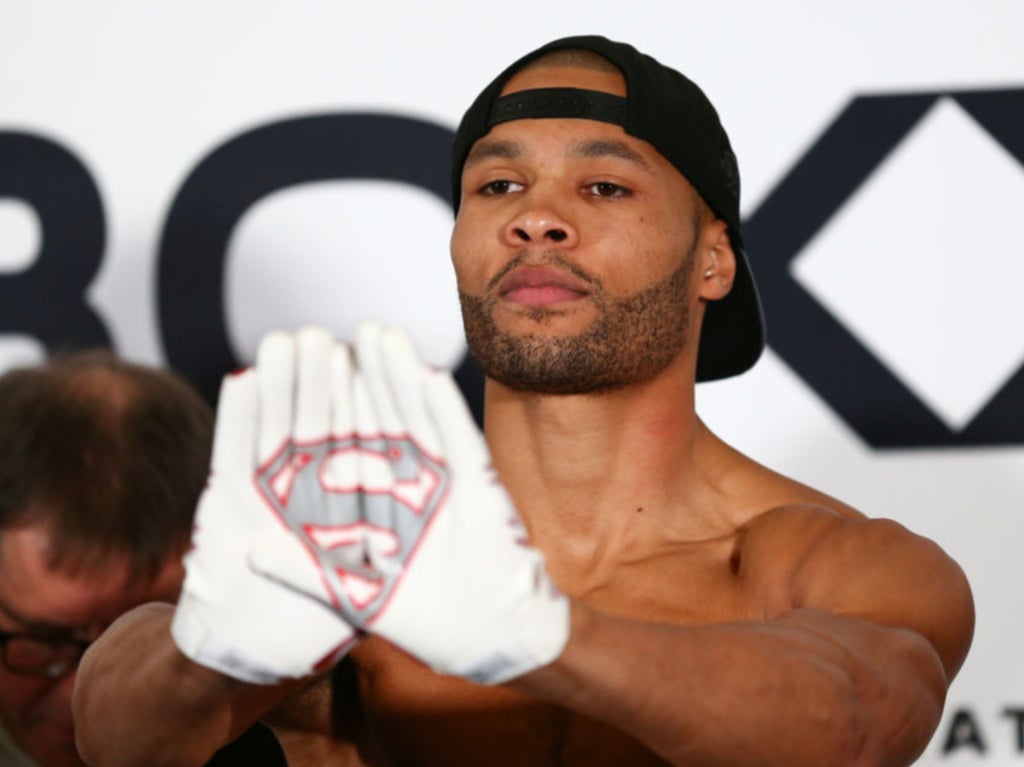 Chris Eubank Jr makes his long-anticipated return to the ring on Saturday as the Briton faces Wanik Awdijan.

The Briton was initially set to make a marquee return on 2 October but his opponent, Sven Elbir, was forced to withdraw after contracting Covid-19, and late replacement Anatoli Muratov’s pre-fight medical tests raised concerns.

Eubank will instead face the little-known Awdijan. The German has a respectable professional record of 28-1 but has never fought an opponent of similar calibre.

Eubank will hope for a spectacular knockout that can propel him into a pay-per-view clash in December, with Liam Williams mooted as a possible opponent.

The fight schedule has been altered after local hero Lewis Ritson was forced to withdraw from his bout due to Covid-19, with Eubank Jr unlikely to take to the ring before 8.30pm.

The fight night will be broadcast live on Sky Sports Arena with coverage beginning at 7.30pm.

Who is on the card?