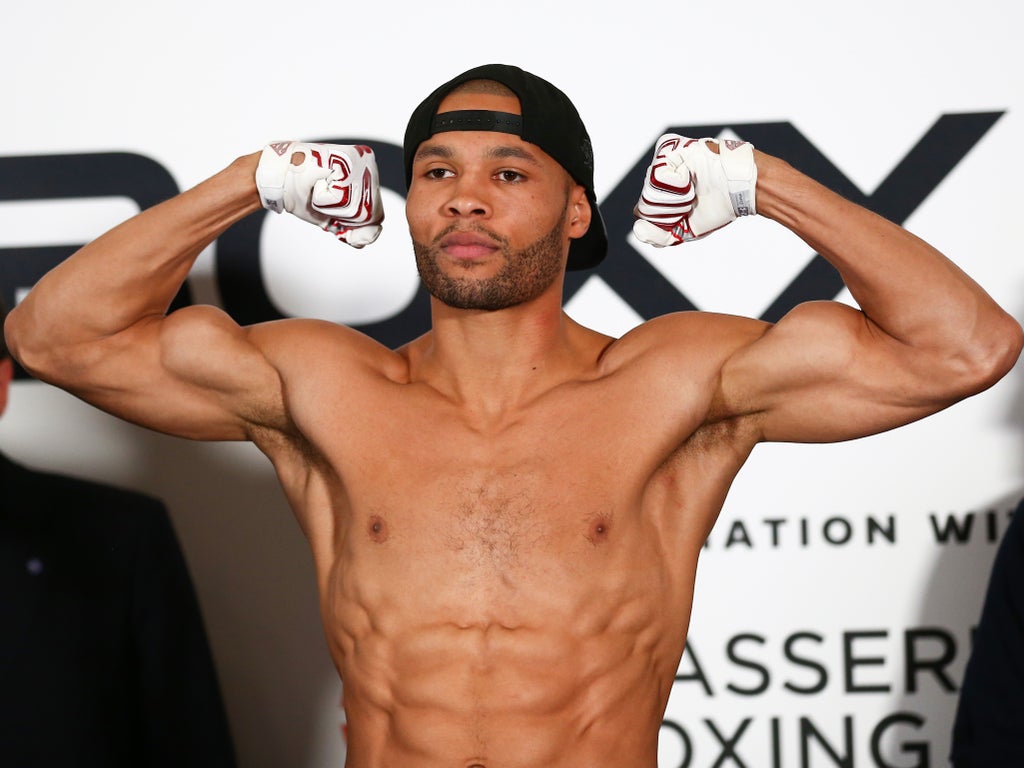 Chris Eubank Jr vs Anatoli Muratov has been cancelled on fight day after concerns were raised over the German’s medical records.

The card at the SSE Arena, Wembley, which is the first of a new era on Sky Sports after the split between the broadcaster and Eddie Hearn’s Matchroom, will still take place.

A new main event has been announced with David Avanesyan’s European welterweight title fight against Liam Taylor elevated to the top of the bill.

The British Boxing Board of Control (BBBofC) raised concerns over Muratov’s pre-fight medicals and due to the time limit, it has proven impossible to find a replacement.

“Obviously we are all disappointed that Chris Eubank Jr. can no longer compete on tonight’s card, but it is important to make the right decision in the interests of fighters’ health and safety. We’re grateful to the British Board of Boxing Control for the standards they employ to protect that,” said BOXXER’s Ben Shalom.

“My thoughts go out to Chris, who has had a very difficult time lately. He will come back stronger and remains a key figure in Sky Sports plans. Chris will be returning with a big fight in the next few weeks.

“Tonight’s card remains stacked with great fights from top to bottom, including the European Welterweight Championship bout in the main event, the English Super-Middleweight Title Eliminator bout between Germaine Brown and Jamal Ledoux and the return of top cruiserweight prospect Richard Riakporhe.”

Adam Smith, Sky Sports Head of Boxing, said, “I feel very strongly that first and foremost, the health and safety of all fighters is paramount.

“We’re hugely disappointed for Chris Eubank Jr, who has a big role to play in our new era on Sky Sports Boxing, and he will return on one of our shows in the coming weeks.

“David Avanesyan now tops tonight’s action-packed bill with his European title fight and we’ll bring you some of the most exciting talent in British boxing, with Richard Riakporhe, Ebonie Jones, and Germaine Brown all receiving their chance to shine on Sky Sports.”