The Blues are keen to make the deal happen as soon as possible, according to reports from GOAL.com, with several defenders leaving the club for free with the Stamford Bridge club unable to extend players’ contracts.

Chelsea reportedly had agreed a deal last year to bring Kounde to the club, but the move collapsed over the fee Sevilla demanded and the late timing of discussions. 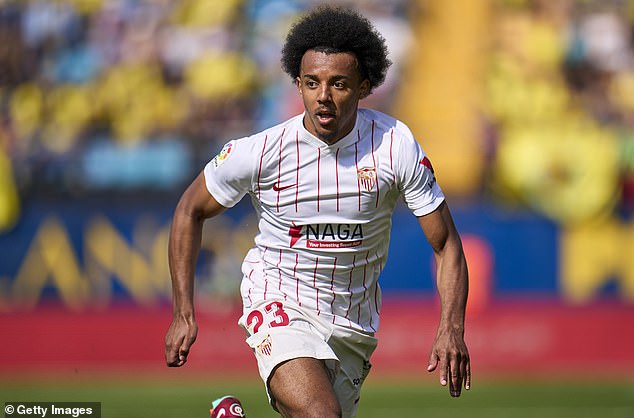 Tuchel said: ‘We will share our opinion in more detail over the next weeks and I am sure he is as ambitious to build a competitive Chelsea for the highest level.

‘He paid some money for it, so I don’t think he is keen to drop the ambition.’ 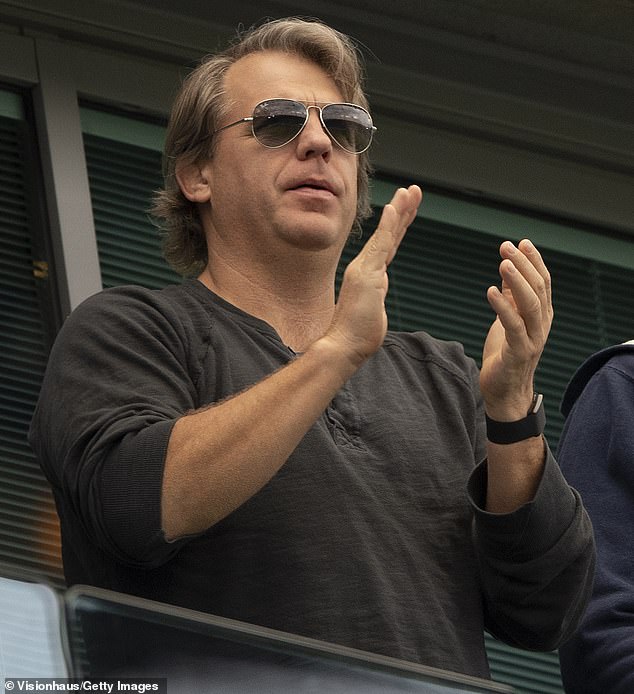 Sevilla are reportedly holding out for £59million for Kounde, who has previously won the Europa League with the Spanish club, and reportedly require around £38m by the end of June to balance their books.

But Sevilla are also keen for the deal to be done quickly so they can bring in a replacement for the French defender.

Chelsea are keen to sign a top quality defender after the announcements that Andreas Christensen and Antonio Rudiger will leave for Barcelona and Real Madrid respectively at the end of their current contracts.

The Blues have identified other options at centre back and are unlikely to sign only one top-quality player in that position, but they are keen to make the Frenchman the first signing of the Boehly era.

Kounde, who can play both as a centre half and as a right back, is believed to have a verbal agreement with Sevilla to leave the club in the summer.

And with the likes of N’Golo Kante, Jorginho, Marcos Alonso and club captain Cesar Azpilicueta with just one year left on their deals, Chelsea are desperate for the takeover deal to be completed sooner rather than later.