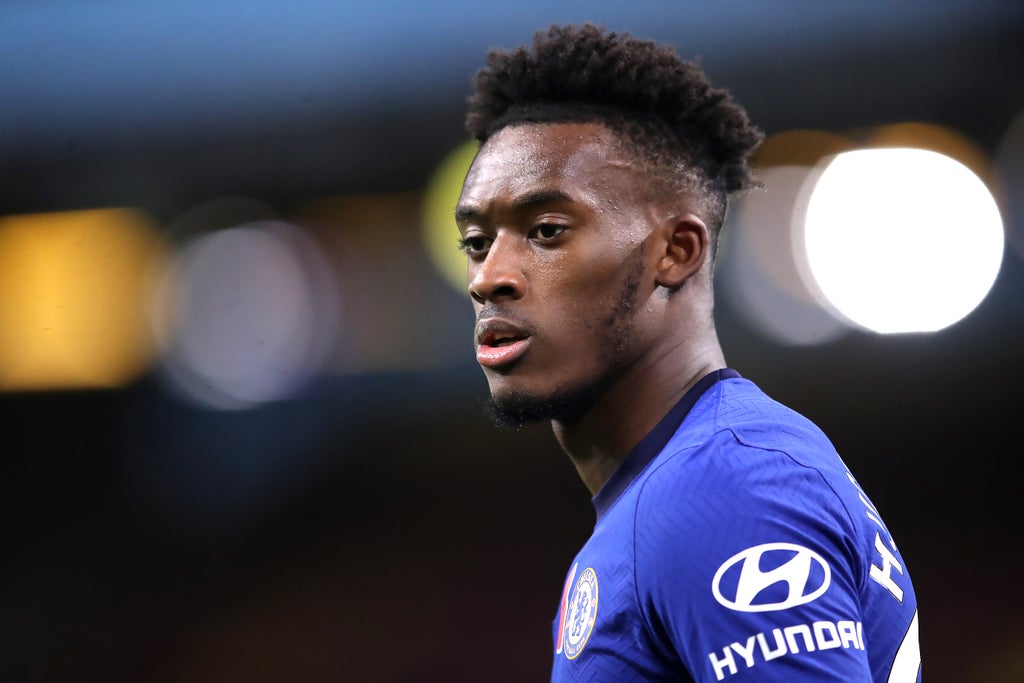 Follow all the action as Chelsea host Southampton in the Carabao Cup round of 16 at Stamford Bridge this evening.

The Blues have been in imperious form this season and come into tonight’s tie off the back of a 7-0 victory over Norwich at the weekend, which maintained the Blues’ lead at the top of the Premier League. Thomas Tuchel will be keen to claim more silverware after last season’s European glory but is likely to take the opportunity to rotate his squad ahead of a trip to Newcastle on Saturday, with Callum Hudson-Odoi set to be given another chance to impress. Romelu Lukaku and Timo Werner remain sidelined with injuries.

Chelsea still boast fearsome strength in depth, though, and Southampton will know they face an uphill task. The Saints have endured a difficult start to the season, with just one win out of nine in the league so far, while striker Armando Broja, who scored in a 2-2 draw with Burnley last weekend, is ineligible to play against his parent club. Follow all the action live below:

Kick off: Adam Armstrong gets the match underway for Southampton who confidently work the ball up the pitch. A cross into the box is headed clear by Malang Sarr and Chelsea take over possession.

Armando Broja is Southampton’s co-leading scorer this season netting four times in four starts and four substitue appearances for the Saints. He became the first Albanian to score in the Premier League when he notched the winner against Leeds 10 days ago.

Southampton’s other leading scorer, Mohamed Elyounoussi, has also scored four times with three of them coming against League Two Newport in this competition.

Both players miss tonight’s match though. Ex-Celtic forward Elyounoussi has undergone a hand operation whilst Broja is ineligible to play in this fixture due to regulations governing his loan from Chelsea.

Chelsea were the first London side to ever win the League Cup and they are also the most recent team from the capital to win it after beating Tottenham 2-0 in 2015.

If the Blues win tonight they will reach the quarter-finals for the first time since beating Frank Lampard’s Derby 3-2 at Stamford Bridge in 2018.

Southampton have scored 10 goals in their two League Cup games this season, that is as many as they had scored in their previous nine matches in the competition.

Only Preston (11) have found the back of the net more times.

Those 10 goals have been scored by seven different players, no side has had more goalscorers in the League Cup than Southampton this season.

The Saints are going to need them tonight.

Southampton have failed to win any of their last nine games in London, losing six of them and drawing the other three.

They have only won two of their 11 games in the league and cup this season but have only lost three times. Chelsea’s 3-1 win over the Saints at the start of October was one of those defeats.

Prior to that match though Southampton were unbeaten in three games at Stamford Bridge which will give them a bit of hope this evening. However Thomas Tuchel’s men could make it successive home wins against the Saints for the first time since 2017.

This is only the third (technically fourth) time the two teams have met in the League Cup and it is their first meeting in this competition for 24 years. Chelsea have won both previous fixtures.

The first meeting ended in a 1-1 draw in 1981 and had to be decided in a replay during which Mike Fillery headed home the winning goal in front of 27,000 fans at Stamford Bridge to send the Blues through in extra-time.

The next League Cup clash between Chelsea and Southampton came in 1997. Teenager Jody Morris also scored an extra-time winner for Chelsea to earn them a 2-1 win.

12 of the 16 teams remaining in the Carabao Cup are from the Premier League with QPR, Sunderland, Stoke and Preston the four lower league sides left in the tournament.

10 of the Premier League teams face a fellow top-flight opponent in this fourth round of matches and nine teams are previous winners, including three of the five most successful teams in the history of the competition with Chelsea one of them.

The other two are Manchester City and Liverpool who have both won this trophy eight times compared to Chelsea’s five.

In recent times this fixtures has been a decent affair. In the last five meetings between the sides Chelsea have won twice, lost once and there have been two draws which at the very least shows that on their day Southampton can be tricky customers for Chelsea. Here are the results of those games:

Both teams are looking to secure a place in the quarter-finals of the Carabao Cup with a victory tonight but who brings the better momentum into the game?

Chelsea come into the match on the back of an emphatic 7-0 victory over Norwich at the weekend, they are unbeaten in four games including a 3-1 over the Saints in the Premier League at the start of the month.

Southampton meanwhile claimed a 2-2 draw with Burnley on Saturday after bouncing back from their defeat to the Blues with a 1-0 win over Leeds in the league.

If the Saints are victorious tonight they will reach the quarter-final stage for the first time since the 2016-17 season, where they lost out in the final to Manchester United.

For Chelsea, they go in search of winning their first fourth round match of the competition since the 2018-19 season, where they lost out to Manchester City in the final.