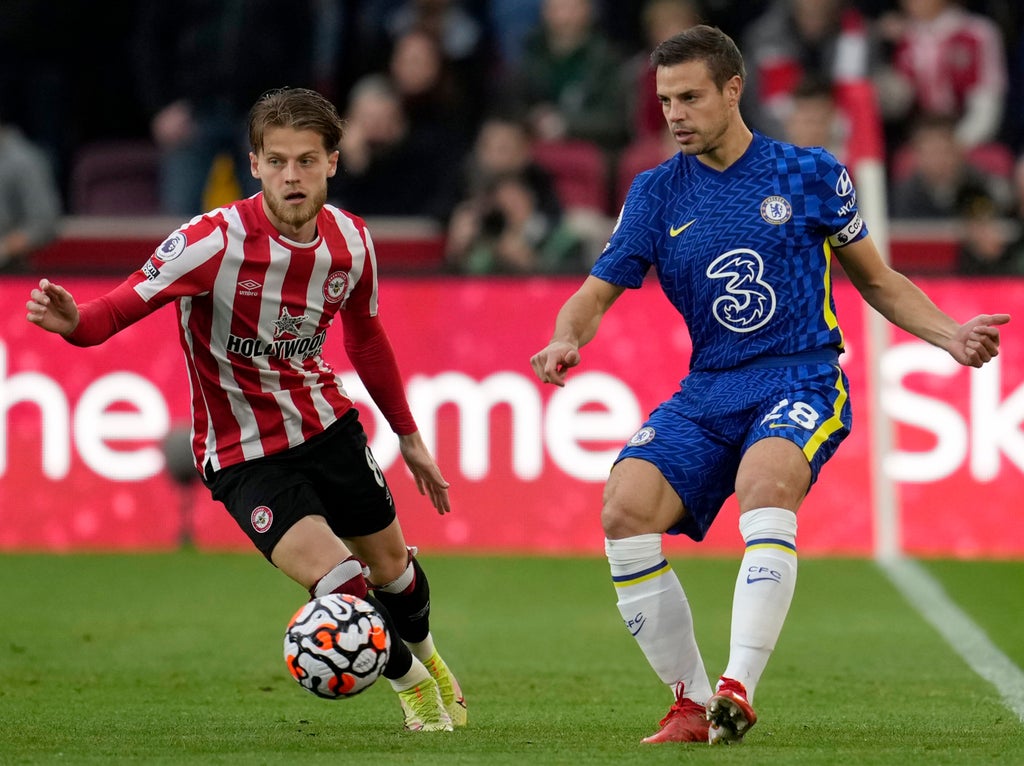 Thomas Tuchel looks to inspire a reaction from Chelsea in the Champions League with Malmo visiting the European champions.

The Blues lost 1-0 last time out against Juventus in Turin, with Federico Chiesa’s strike moments after the restart enough to punish the Premier League leaders, who return to European action off the back of a 1-0 win over Brentford thanks to Ben Chilwell’s powerful strike.

Jon Dahl Tomasson’s side are yet to earn a point this season in Europe, but Chelsea and Zenit Saint Petersburg are tied at three points in second, meaning both clubs are within reach approaching the half-way point of the group stage, should the visitors pull off the upset.

The teams have played twice before, just two years ago in the Europa League round of 32, with the Blues winning both contests, including a 3-0 win in London with second-half goals from Olivier Giroud, Ross Barkley and Callum Hudson-Odoi, to prevail 5-1 on aggregate.

Here is everything you need to know about the match at Stamford Bridge.

The match will get underway at 8pm BST on Wednesday 20 October.

The match will be broadcast live via BT Sport 3 and the BT Sport App, with coverage beginning at 7.15pm BST.