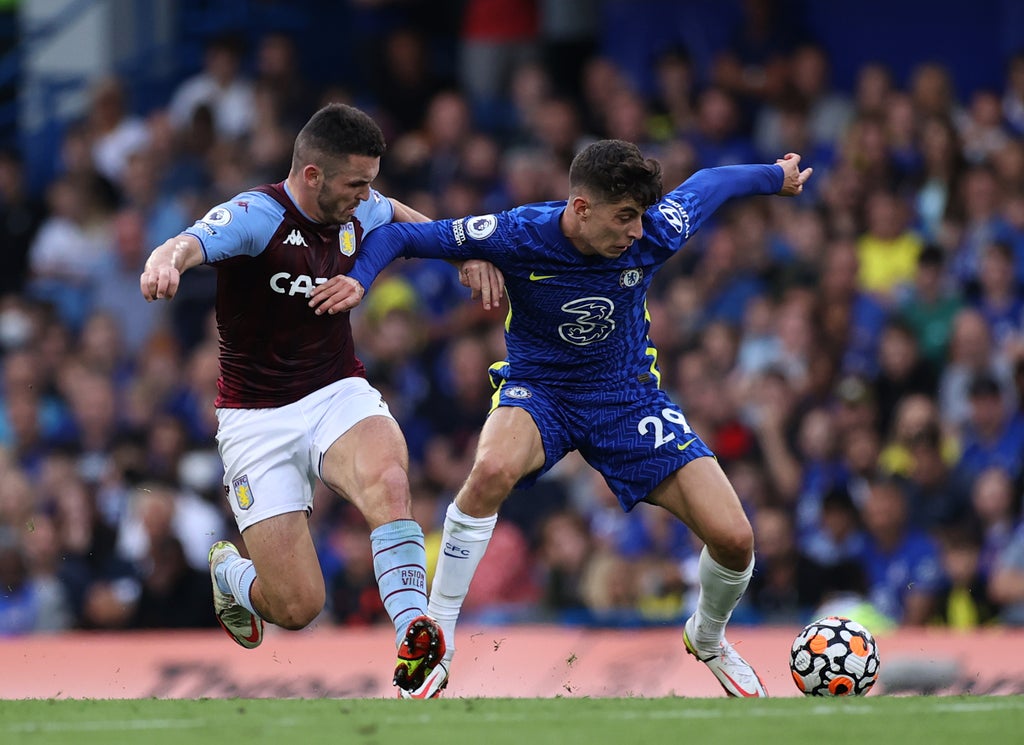 Chelsea will be hoping to continue their strong start to the season as they meet Aston Villa in the third round of the Carabao Cup.

Thomas Tuchel’s side blew away Tottenham with a second half blitz to win 3-0 on Sunday afternoon.

Both sides are expected to make a number of changes for the midweek game.

The match will kick off at 7:45pm BST on Wednesday 22 September at Stamford Bridge.

Thomas Tuchel is expected to make at least a handful of changes to his Chelsea side, and there could be an opportunity for Ben Chilwell, who has been out of favour so far this season, at left-back. Edouard Mendy and Christian Pulisic are doubtful for Chelsea after missing their win over Tottenham. Kepa Arrizabalaga may keep his place in goal, while Reece James is available after suspension.

Aston Villa may opt to give Emiliano Buendia some game time after the Argentina international came off the bench against Everton at the weekend after a coronavirus-enforced belated return from international duty. Morgan Sanson, who has had an injury plagued spell at Villa Park since signing in January, is expected to make a rare start in midfield.

With both sides likely to look at the breadth and depth of their squad, this could be a tighter game than some might suggest. Aston Villa have enviable depth for a club of their stature after a strong summer of business, but Chelsea should be too strong. Chelsea 2-1