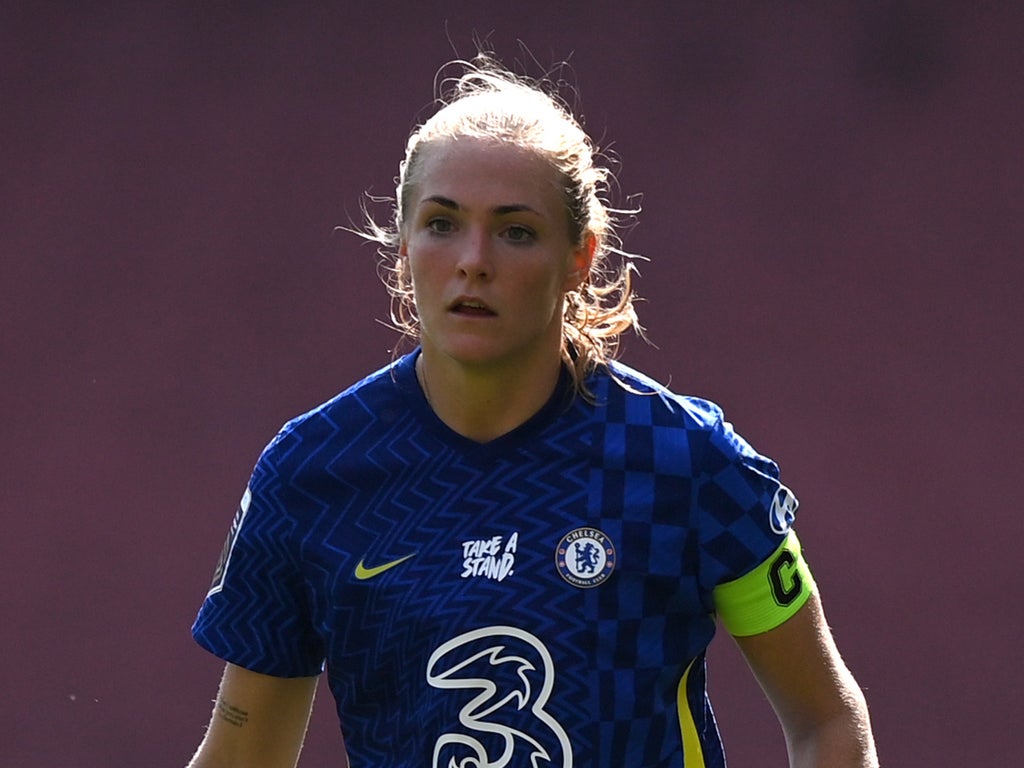 Chelsea captain Magda Eriksson says she and her teammates were “devastated” to hear about the allegations of sexual misconduct that have rocked the United States’ National Women’s Soccer League.

The Athletic last week published a report containing allegations about Englishman Paul Riley’s conduct made by players he had coached in the US since 2010, including alleged sexual coercion.

Riley, who denies the accusations, was sacked by NWSL side North Carolina Courage as head coach in light of the report, the league announced matches scheduled for the weekend would not take place, and its commissioner Lisa Baird resigned.

The NWSL also announced it was launching a number of “critical investigative and reform initiatives to protect players and staff”, while FIFA has opened a preliminary investigation.

Eriksson, speaking at a press conference on Tuesday ahead of Chelsea’s Champions League match against Wolfsburg said: “Of course we as players stay updated on what is happening in the women’s football world and we are devastated to hear about these events that have happened in the NWSL.

“We just discussed it and talked about how horrifying it is. It’s good that players are brave enough now to step forward and for these events to come to light.”

The Sweden defender added: “I think I am one of the lucky ones, because I have been in environments in Sweden and here at Chelsea where we are protected.

“I feel very safe and I haven’t experienced any of these events myself, or anyone close to me. I know it’s out there and I know it’s a big problem, also a societal problem.

“Here at Chelsea, we have a good system in place and we are protected well.

“I think there has to be a good system in place for when players speak up. When something has happened to them they need to have a channel to go to and to be heard.”

Chelsea boss Emma Hayes was also asked about the matter at the press conference, and said: “I think in general we talk about improving things so that women feel safe and not under threat on a daily basis.

“I think we have to talk about that happening in our daily lives, not just in a football environment. I along with many others hope we continue to try to provide a safe space, not just in our environment but in society.

“I don’t know the policies, the background in terms of where we might be ahead or behind the NWSL. What I know is as a club we have safeguarding people in place, we’ve got welfare people in place.

“For me, you can’t just talk about anything in isolation – in society we’ve got a huge problem in and around the way we treat women and I can’t just limit what I speak about to football.”