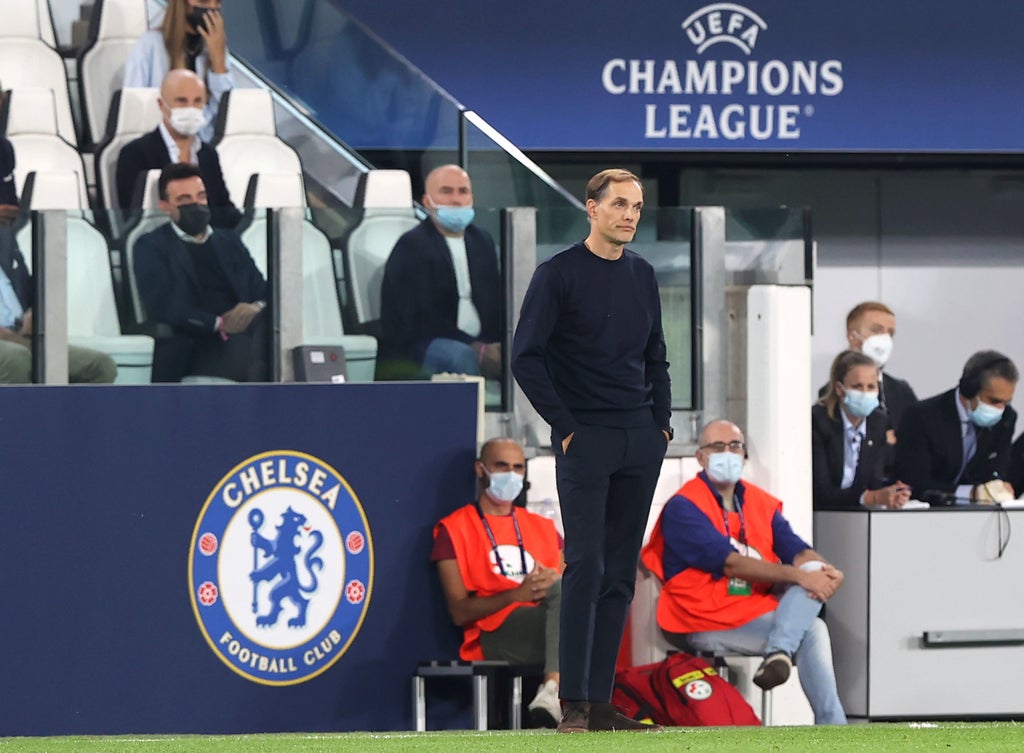 Thomas Tuchel felt his Chelsea side looked ‘tired’ during their 1-0 defeat to Juventus in the Champions League.

The reigning European champions were undone by a Federico Chiesa strike which came just 11 seconds into the second half.

And Tuchel, who has now suffered two defeats in four days following the loss to Manchester City at the weekend, was not pleased with the way his side applied themselves in Italy.

Speaking to BT Sport after the game, he said: “Of course it is impossible at this kind of level to concede a goal like this in the first seconds of the second half.

“I think we started not sharp enough. We had possession but for the first 12 or 15 minutes we could have harmed them more and been much sharper.

“We were so good yesterday in training and not good enough or free enough today. I felt us as a team a bit slow and tired.”

Chelsea sit second in their Champions League group with three points from two games. Next up for them in Europe is a home match against Malmo on October 20.

Meanwhile in the Premier League, Tuchel’s men host Southampton at the weekend as they look to return to winning ways following back-to-back defeats.