Premier League runners up Liverpool will be looking to complete the treble as they take on Spanish champions Real Madrid in the Champions League final in Paris on Saturday night.

Jurgen Klopp will be delighted to welcome back Brazilian holding midfielder Fabinho to the fold for the Champions League final clash. Fabinho has missed the last three games for Liverpool after coming off midway through the first half in the 2-1 win at Villa Park. His timely return to the side will bolster Liverpool’s midfield three with the Brazilian at the heart of it.

Virgil van Dijk will return to the Liverpool defence after not featuring in the last two games through an injury that took place in the FA Cup final against Chelsea.

Thiago Alcântara will be against clock to get back to full fitness for Saturday, although Klopp has faith that the 31-year-old will feature against Madrid. Thiago would be a huge miss in the midfield, as he has been a major reason for the success of Klopp’s side this season.

David Alaba will be hoping for a return to the side after a month on the sidelines, with his last game being the Champions League semi-final first-leg defeat to Manchester City. Ancelotti has confirmed the Austrian international has returned to training, albeit only for a couple of days.

Ancelotti’s side will go into the final with a clean bill of health making the task all the more difficult for The Reds.

How Did The Semi-Finals Play Out For Both Sides?

Liverpool faced Villarreal in the semi-final and the Spanish side travelled to Anfield for the first leg. Through two early second-half goals, Liverpool took a 2-0 lead going into the return tie.

The second leg wasn’t made easy for Liverpool as Villarreal struck back with two first-half goals to put the tie on level terms at halftime. The Reds introduced Luis Diaz at halftime and he flipped the game on its head as Liverpool went on to win 3-2 and booked their place in Paris.

Madrid a the more difficult task for Manchester City to overcome and was made even more difficult after being on the wrong side of a 4-3 thriller in the first leg. With it being just a one-goal deficit Madrid was not out of the competition going into the return leg at the Santiago Bernabéu.

This Champions League semi-final second leg will live in the memory of all football fans forever as Madrid looked all but out after being 2-0 down on aggregate going into injury time. Then an unlikely hero sprung Madrid back to life, Rodrygo scored twice in two minutes to take the tie to extra time.

After the jaw-dropping scenes at the end of normal time, it felt like the momentum was only with one side and that was the case as Karim Benzema scored a penalty turning the tie in Madrid’s favour and securing their place in this year’s final.

Saturday won’t be the first time in recent history these two sides have met in the Champions League final. Rewind back to the season of 2017/18 Real Marid beat Liverpool 3-1 to win the Champions League for the thirteenth time, the most times any team has won the prestigious trophy. Liverpool will be seeking revenge in Paris and will be hoping to round off this season with a treble.

Man In The Middle

I believe that Liverpool will have too much for Real Madrid on Saturday night and they will win their seventh Champions League and complete the treble. Madrid left it late in ties against Chelsea and Manchester City but I don’t believe they can repeat that on Saturday night.

Liverpool, who have the second-best goal tally in the competition this season one behind Bayern, will face a Madrid side that leaked 4 and 5 goals over two legs to Chelsea and City respectively.

Should he start, I think Luis Diaz will be the difference-maker in this final. His speed and flair against an ageing Carvajal will be an area that Klopp will try and exploit. That said, Trent Alexander-Arnold will face the mammoth task of Vinicius Jr who has been a constant menace for all the full-backs he has faced this season. 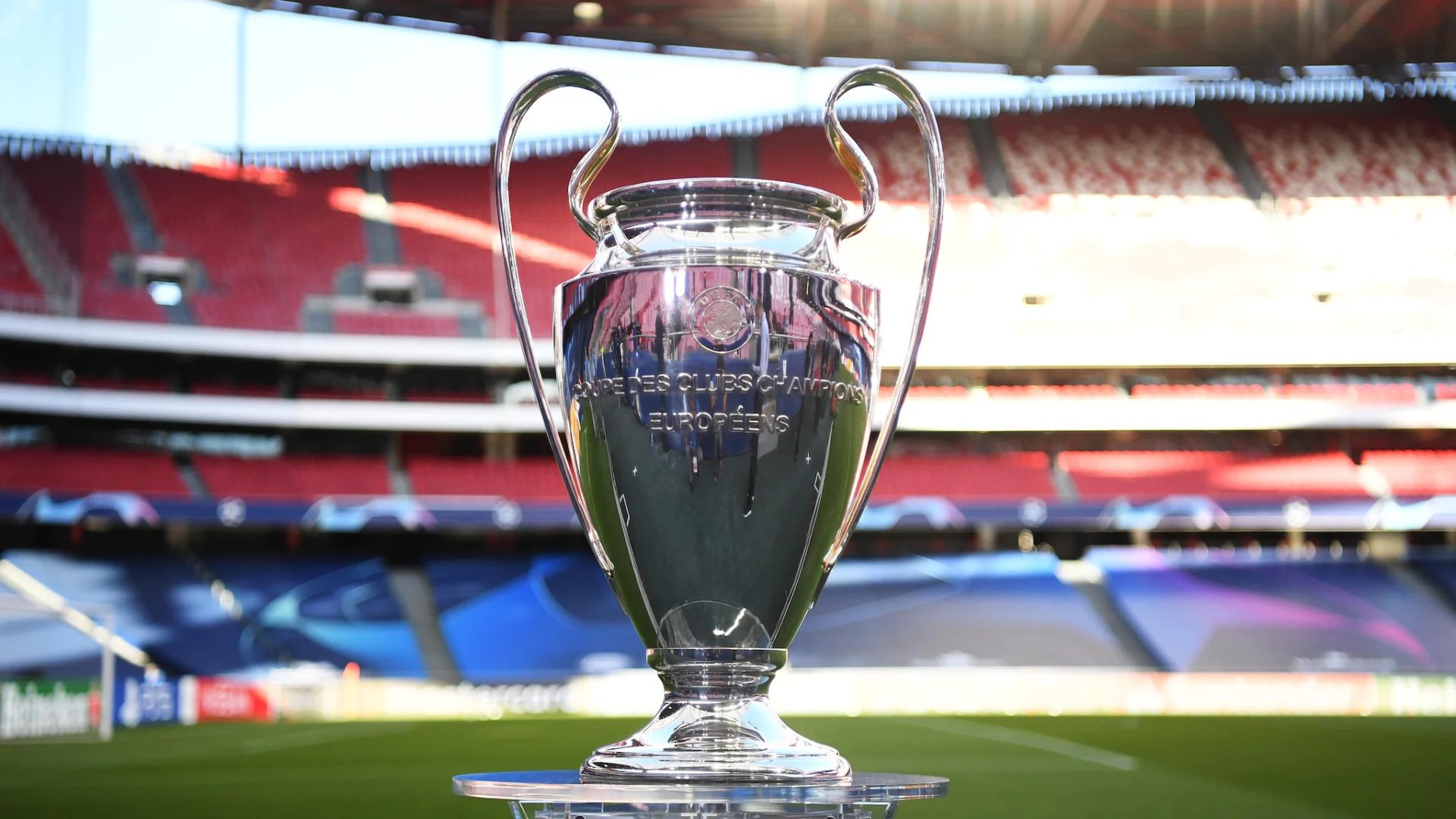