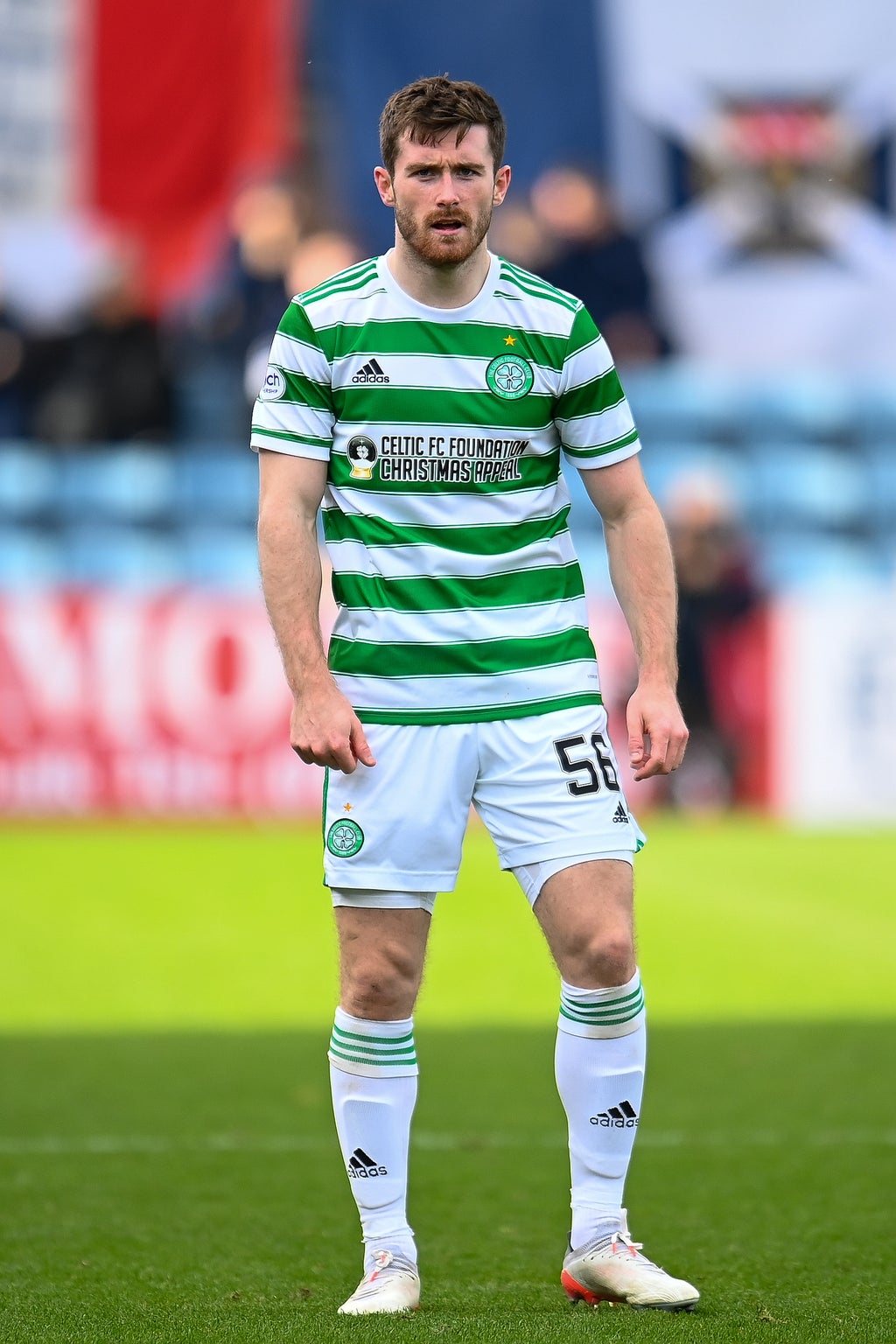 The Scottish Football Association has confirmed the Celtic right-back has been added to the squad ahead of Monday’s World Cup qualifier against Denmark.

Ralston has made 23 appearances for Celtic this season after seizing his chance under Ange Postecoglou.

The 22-year-old comes in to the squad after Nathan Patterson picked up a suspension during Friday’s win over Moldova which sealed a play-off place.

Motherwell’s Stephen O’Donnell is the other right-back in the squad but he is among eight players who are one yellow card away from missing the play-off semi-final in March.

Scotland are looking to boost their chances of sealing a home semi-final when they host Group F winners Denmark.