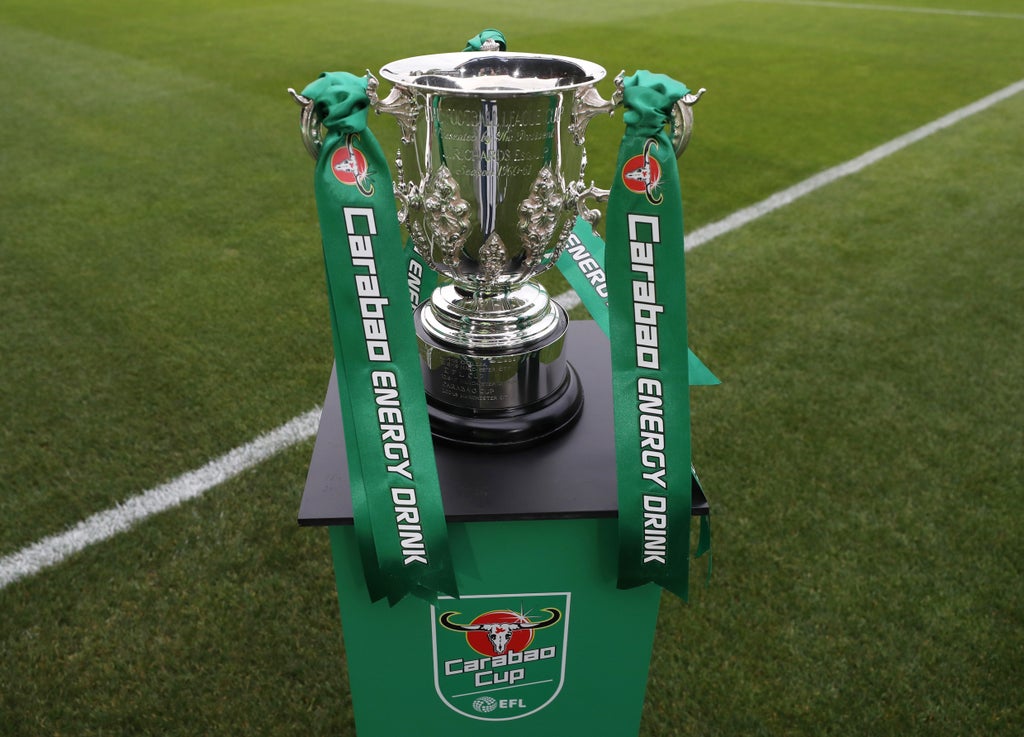 Manchester City are attempting to maintain their stranglehold on the Carabao Cup, having won the last four editions of the tournament, but face stern competition as the quarter-finals begin to take shape.

Arsenal brushed aside Leeds to secure their place in the last-eight, with Mikel Arteta looking to lift his second trophy as a head coach, and are now unbeaten in their last eight matches in all competitions.

Chelsea required penalties to edge past Southampton but will undoubtedly be considered a threat to City’s crown, with Thomas Tuchel’s European champion currently topping the Premier League, albeit by a slender margin.

Sunderland secured their place in the quarter-finals with a penalty shootout victory over QPR, while defending champions Man City face a tricky tie at West Ham this evening.

Elsewhere, Liverpool travel to Preston, Tottenham face Burnley, Stoke host Brentford and Brighton will complete the round of 16 with their visit to Leicester. Here is everything you need to know ahead of the draw.

The draw will take place during Soccer AM on Saturday morning, with John Fendley hosting as Jimmy Bullard and Danny Mays conduct the draw. The programme will begin at 10.30am and conclude at midday.

Soccer AM is broadcast live on Sky Sports Main Event and Sky Sports Premier League. The draw itself is also expected to be shown on Sky Sports’ Youtube channel.

Who is in the draw?