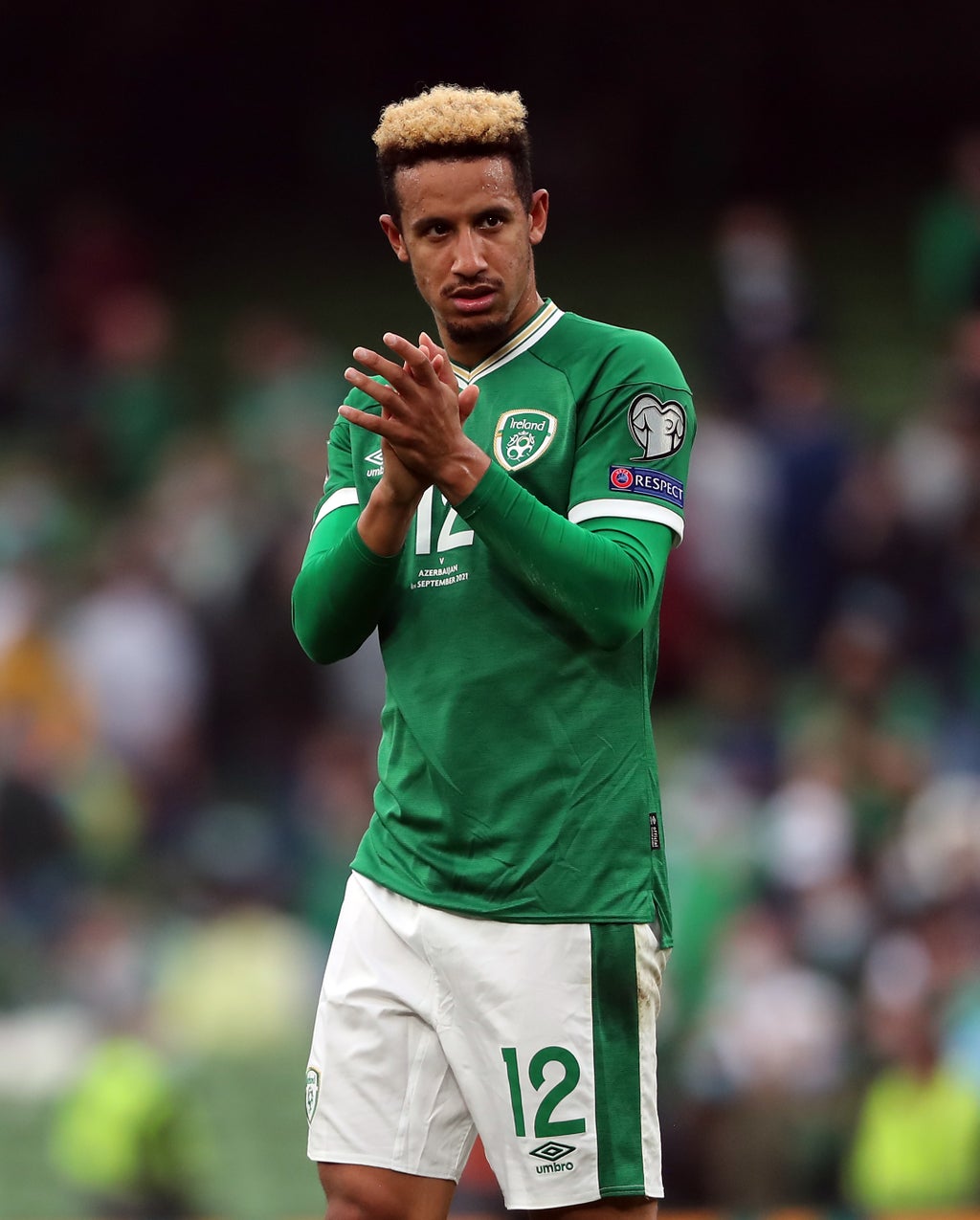 Republic of Ireland international Callum Robinson has admitted he has chosen not to be vaccinated against Covid-19 despite being twice laid low by the virus.

The 26-year-old West Brom striker, who had already missed games for his country as a close contact, first tested positive in November last year and then again in August, meaning he had to sit out last month’s World Cup qualifiers against Portugal, Azerbaijan and Serbia.

Robinson is back in the fold for Saturday’s qualifier against the Azeris in Baku, but just days after Liverpool boss Jurgen Klopp expressed his exasperation with Premier League players who have not been double-jabbed, he has spoken of his decision not to do so.

Asked why, he added: “I just haven’t, I just haven’t done it. I think it’s your personal choice and my choice at this moment in time, I haven’t been vaccinated.

“I know, as you said, there are managers and people that will want you to do it, which is right in their way, the way they think, but everyone has their choice on what they want to do.

“I wouldn’t force people to do it, it’s your choice and your body.”

Robinson, who declined to discuss his reasons, continues to be tested regularly along with his team-mates and he is not the only member of the Ireland squad not to have been vaccinated, with manager Stephen Kenny who has seen his reign to date repeatedly disrupted by coronavirus, confirming several players are in the same situation.

However Kenny, who has had both injections, admitted it could be a step too far to select only those who were covered despite under-21s boss Jim Crawford having had to leave seven UK and Germany-based players out of his squad for a trip to Montenegro which is on the red list of both countries.

He said: “Well, I think it would be quite a radical viewpoint to just say, ‘Right, whoever is not vaccinated is not being selected in the future’.

“I’m not aware of anybody who has done this in any sport at the moment, so for me to just come and decide that would be extremely radical.

“I was very happy to be (vaccinated) myself and encouraged staff and players. Of course it seems like the most sensible thing to do, and the safest with regard to our environment.