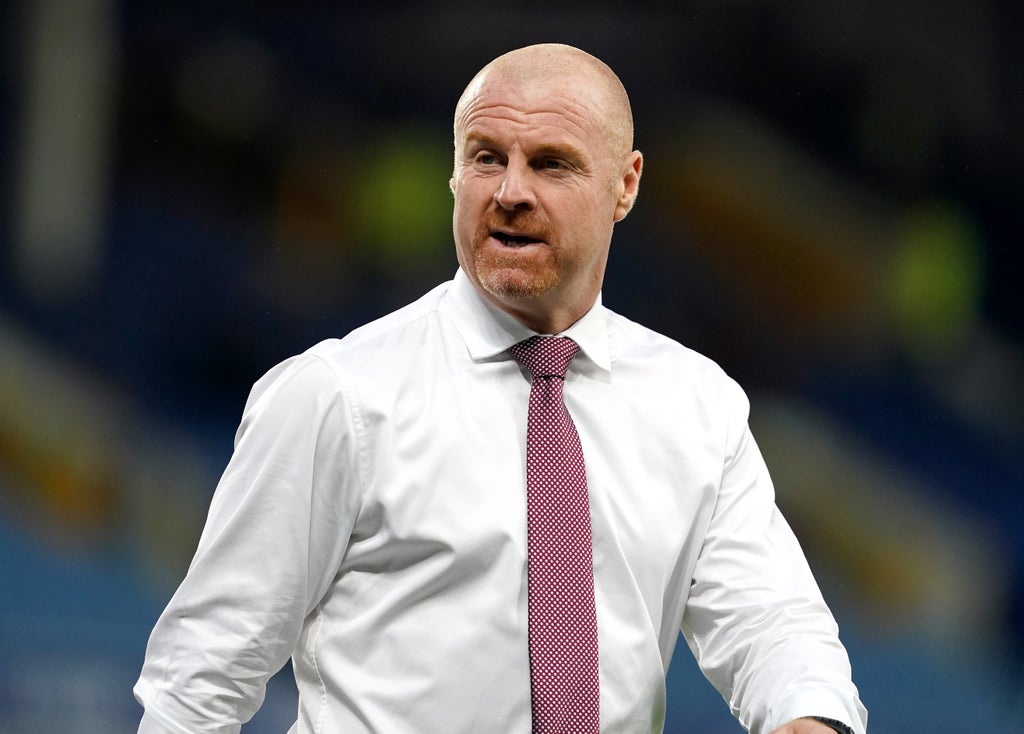 Burnley host Norwich at Turf Moor this afternoon in a meeting of two of the Premier League’s winless sides.

Sean Dyche’s side sit 19th with two points from their opening six games and were denied a first win of the season at Leicester last weekend after Chris Wood’s late header was ruled out for offside.

It took Burnley eight matches to get their first win of the season last term and the Clarets will be desperate to get off the mark against a Norwich side who are on a run of six consecutive defeats top open the campaign.

Daniel Farke has come under criticism following his side’s poor start, which has brought defeats by Watford and Everton in their last two fixtures. The Canaries have the league’s worst defence and worst attack with 16 goals conceded and just two scored so far.

Here’s everything you need to know ahead of the match today.

When is Burnley vs Norwich?

The match will kick off at 3pm BST on Saturday 2 October.

This fixture is not available to watch live in the UK.

Maxwel Cornet is a doubt for Burnley after suffering an injury shortly after scoring his first goal for the club in the 2-2 draw at Leicester.

Matej Vydra was also withdrawn with an injury but is expected to be in contention, as is Jay Rodriguez. Kevin Long is nearing a return but Connor Roberts remains out.

Todd Cantwell is back in training following a personal issue and could return for the visitors. Christoph Zimmermann is an injury doubt while Przemysław Placheta is out with Covid-19.

Burnley’s survival last season was boosted by picking up important wins against teams around them in the table – and this match-up should bring a return to winning ways for Sean Dyche’s side. Burnley 1-0 Norwich.