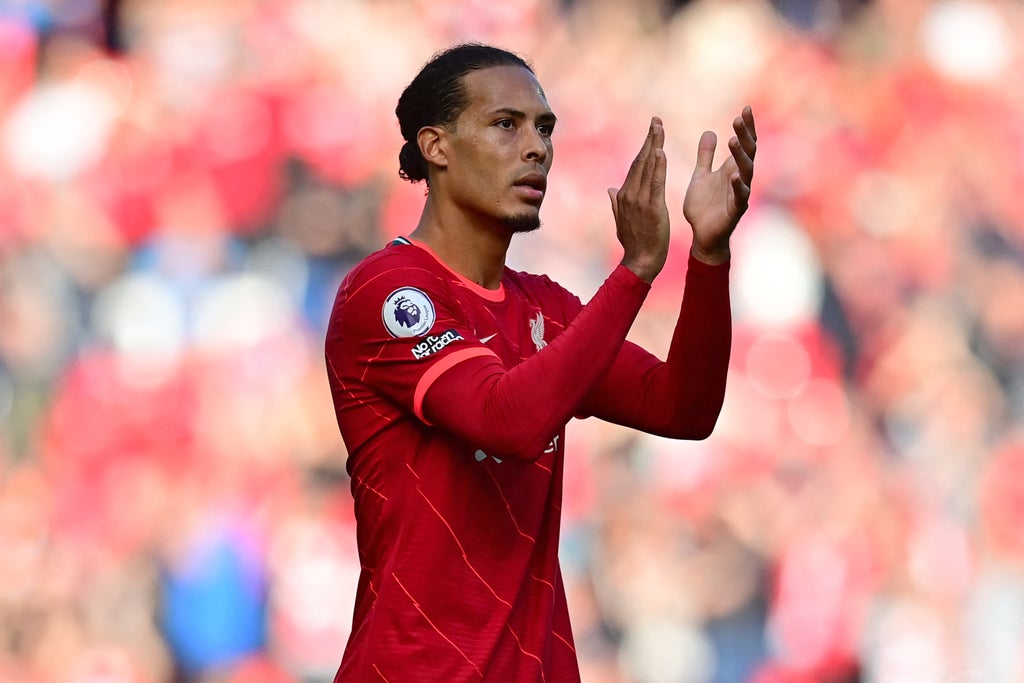 Liverpool visit Brentford in the Premier League tonight as Jurgen Klopp’s side look to continue their unbeaten start to the season.

The Reds have won their last four matches in all competitions following a 3-0 win over Crystal Palace last weekend before a much-changed side defeated Norwich by the same scoreline in the Carabao Cup on Tuesday.

Mohamed Salah has scored in his last four Liverpool appearances while Sadio Mane has also found the net in his last two Premier League starts, while Klopp’s side have also impressed defensively and have only conceded once in the Premier League so far this season.

The Liverpool manager could be tempted to make changes to his side ahead of this week’s trip to Porto in the Champions League – but Brentford are also in good form after they won their first away match of the season at Wolves last weekend.

Here’s everything you need to know ahead of the first meeting between Liverpool and Brentford since 1989 tonight.

The match will kick off at 5:30pm on Saturday 25 September.

It will be shown live on Sky Sports Main Event and Premier League, with coverage starting from 5pm. If you’re not a Sky customer you can grab a NOWTV Day Pass here to watch without a subscription.

Liverpool are set to be without Thiago due to a calf injury while Naby Keita is also a doubt after he was substituted at half time against Norwich with a foot injury.

Trent Alexander-Arnold should return from illness after missing the win over Crystal Palace but Roberto Firmino is likely to remain out as he recovers from a hamstring injury.

Curtis Jones could come into midfield while Joel Matip is also set to return after being rested last weekend, but Jurgen Klopp could make further changes ahead of his side’s trip to Porto in the Champions League on Tuesday.

Brentford will hope left back Rico Henry will recover from an ankle injury as Shandon Baptiste returns from suspension after he was sent off against Wolves.

Josh Dasilva remains out for Brentford with a long-term hip injury.

The Brentford Community Stadium is set to be bouncing as they welcome Liverpool but Jurgen Klopp’s side are in form and have the big-game experience to quieten the home crowd early. Mo Salah and Sadio Mane are in good goalscoring form and that should make the Reds too strong for Brentford here. Brentford 1-3 Liverpool