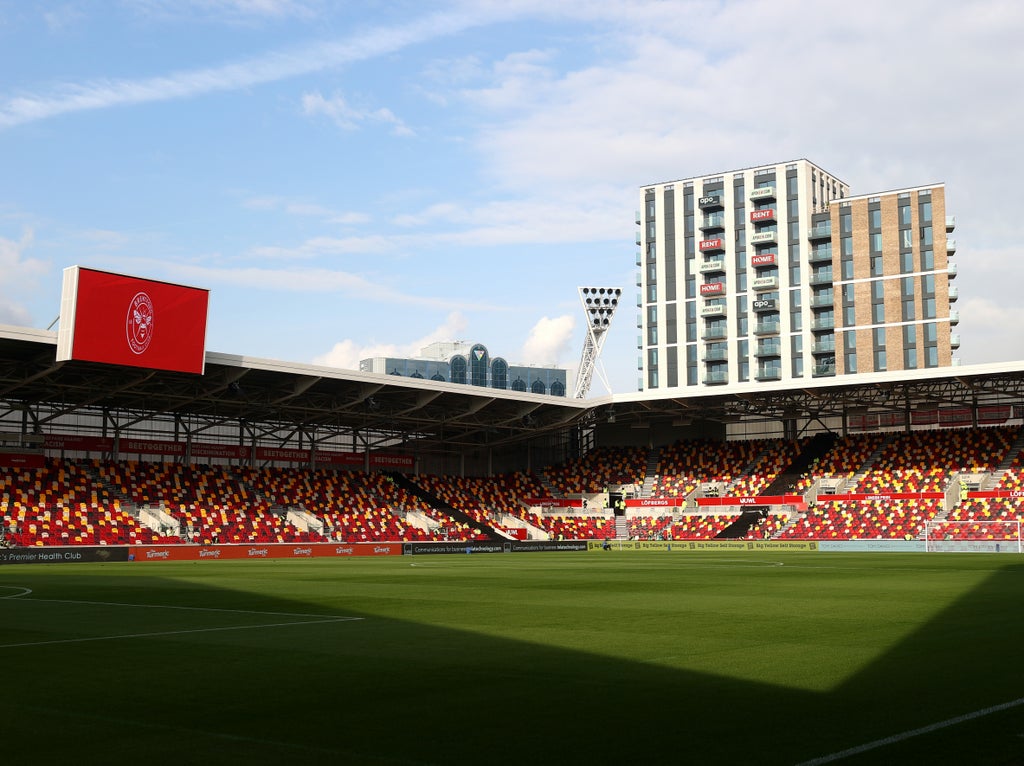 Tuchel on Chelsea injuries and Brentford

Chelsea visit Brentford in what should be an entertaining west London derby in the Premier League. Newly-promoted Brentford played out a 3-3 thriller with Liverpool in their last home match and Thomas Frank’s side are enjoying life in the top flight as they prepare to host the European champions. The Bees have also secured impressive wins over Arsenal and West Ham this season and will be quietly confident of causing a further upset and continuing their strong start to the campaign.

Thomas Tuchel’s Chelsea defeated Southampton at Stamford Bridge before the international break, which was a welcomed result following back-to-back defeats by Manchester City and Juventus. The Blues came into the weekend top of the Premier League table but will be looking for an improvement on their performance levels, although the possible returns of N’Golo Kante and Reece James should help in that regard. Romelu Lukaku will be aiming to get back among the goals after going three Premier League matches without scoring.

The Chelsea manager was wary of the challenge posed by visiting Brentford immediately after the international break, especially with defender Thiago Silva unavailable following his late involvement with Brazil. “This is the big challenge, and it’s always difficult after all the travelling and all the games for different teams, different countries, different styles of play,” Tuchel said. “Nobody expects an easy game tomorrow, this is clear for us. We face a tough opponent in a very difficult moment, because they are in a very good moment, they have a lot of points and they deserve them.”

Follow live updates from the Brentford Community Stadium, including team news, build-up, goal and score updates and post-game analysis – PLUS the end of Leicester vs Manchester United:

90+1 mins: Leicester have won it! Youri Tielemans flicks a free kick into the six-yard box where the ball is glanced on to the back post. Patson Daka is left alone and he arrives to turn the ball into the back of the net and secure the points for Leicester City!

85 mins: At Villa Park Wolves have got themselves back on level terms. First Romain Saiss scores in the 80th minute and then Conor Coady pops up in the six yard box to tap home from two-yards. Great comeback from Wolves.

86 mins: Pogba chops down Daka and picks up a yellow card. Man Utd are scrambling now, they’re trying to push Leicester back but are getting little succes.

83 mins: What a finish! What an end to this game! It’s an immediate response from the Foxes. From the restart Leicester send the ball over to Castagne on the left wing. He’s taken out by Wan-Bissaka but not before he manages to knock the ball to Perez sprinting forward. He drives into the left side of the box, pulls it back to Vardy and watches as Vardy curls one into the far side of the goal, nestling his effort into the inside side-netting.

82 mins: Rashford makes his return with a goal! It’s shocking defending from Leicester. Lindelof fires a long ball up the pitch as Rashford makes a run behind the lines. The ball drops for him and he takes it into the box before blasting it past Schmeichel to level things for Manchester United.

80 mins: Ole Gunnar Solskjaer goes to the bench. Scott McTominay and Jesse Lingard are brought on in place of Mason Greenwood and Nemanja Matic. They face a difficult task to get back in this game now.

78 mins: Turnaround! Leicester lead! A Leicester corner is swung into the box and comes to substitute Patson Daka. He lets the ball bounce and hits one on the turn. De Gea gets low and blocks the shot with his left leg but the ball rebounds to Caglar Soyuncu who smashes it into the back of the net from six yards out.

75 mins: Ayoze Perez is on for Leicester and he plays a nice through ball to send Vardy in behind the lines. He squares it towards Iheanacho but the offside flag goes up.

Tielemans takes the ball off Pogba in the middle of the pitch and flies up the pitch. He drills one from the edge of the box and focres De Gea in to a sharp save to his right. He gets a solid hand to the ball and pushes it onto the right hand post!

68 mins: John McGinn you beauty. It’s a lovely strike from the Aston Villa midfielder who gets a lucky deflection to beat Jose Sa and give Villa a second.

70 mins: Kevin De Bruyne has double City’s lead at the Etihad. That should be enough to give them all three points.