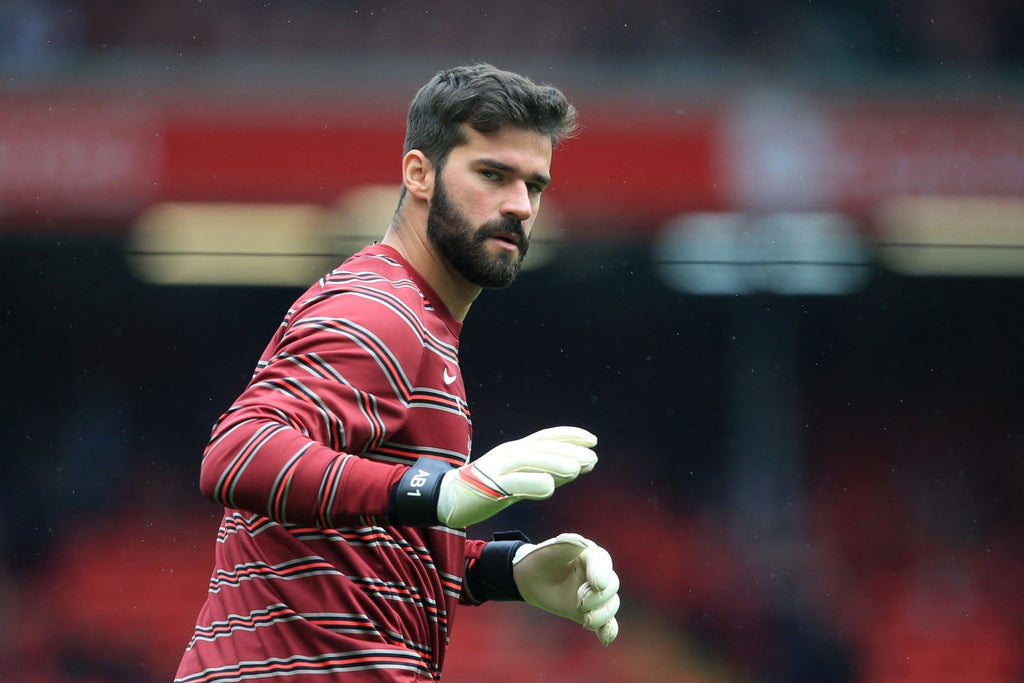 Eight Premier League players have been named in Brazil’s squad for next month’s World Cup qualifiers.

English clubs collectively agreed not to release players to countries on the Government’s coronavirus ‘red list’ for September’s internationals, which included Brazil

The Brazilian federation (CBF) was one of four national associations who initially asked world governing body Fifa to bar the players from club duty for a five-day period, but the request was waived late on September 10.

Quarantine exemptions for Premier League players are being discussed in a bid to avoid a fresh row ahead of the October break.

Chairs and chief executives of top-flight clubs were updated on the progress of talks between the league, the Government and Fifa at a league shareholders’ meeting in London on Wednesday.

There remains a possibility of an agreement being reached to avoid players having to quarantine for 10 days on their return.

That could involve strict conditions on players entering Covid-secure bubbles once they join up with their national team, and then returning to a similar set-up at their clubs.

The English-based players called up by Brazil are Alisson and Fabinho from Liverpool, Ederson and Gabriel Jesus from Manchester City, Emerson Royal of Tottenham, Thiago Silva from Chelsea, Manchester United midfielder Fred and Raphinha from Leeds.

Brazil are away to Venezuela and Colombia before a home match against Uruguay.

The last of those games kicks off in the early hours of the morning UK time on Friday, October 15, which would mean the players would almost certainly miss any league match that weekend if the federation insists on them remaining with the squad throughout.

Manchester City boss Pep Guardiola was asked about the Brazil situation on Friday, prior to the squad announcement.

He said: “I don’t know anything. What I will say is that we are more than grateful for the Brazil players to go to their national team, like we always have been and like we always will be. There is the rule or law that you have to (let them go) but it is also a pleasure.

“But I don’t know if it’s going to happen, the pandemic situation all around the world is still there. Hopefully the authorities – the Premier League, the governments, the Brazilian federation – can find a solution that perfectly suits both sides. That’s what we want.

“The federations and governments just need to sit, talk and find a solution for the benefit of the players, the clubs and the Brazil national team.”