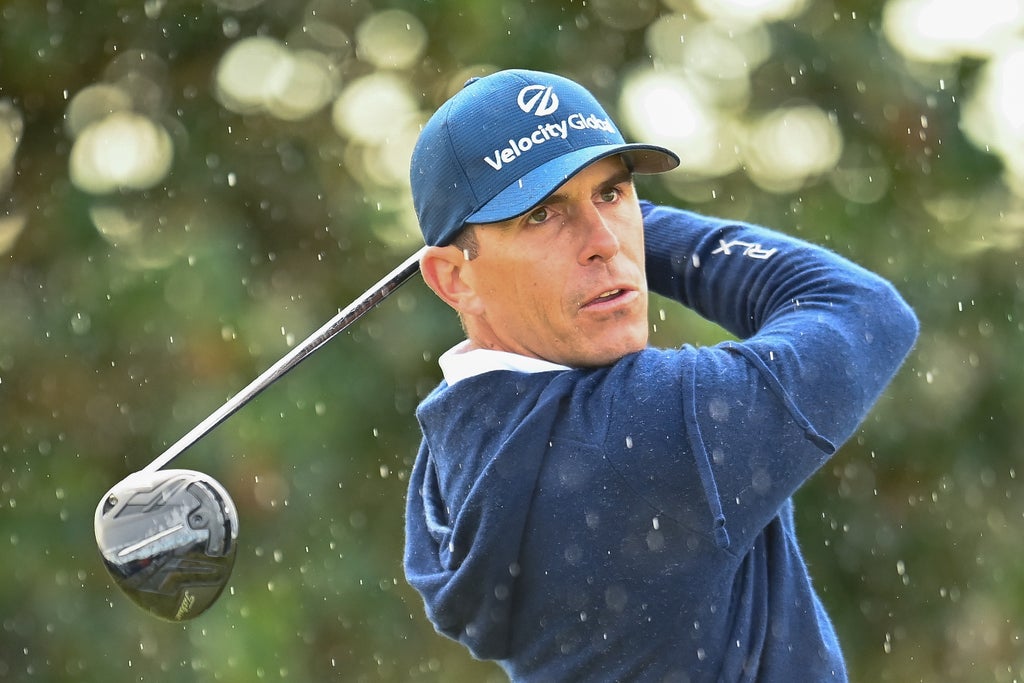 World number 20 Billy Horschel has set himself the target of almost doubling the prize money on offer at the tournament he established this year aimed at boosting diversity in golf.

The 34-year-old American hosted the inaugural Billy Horschel APGA Tour Invitational, presented by Cisco at Sawgrass in July, with 18 players contesting a pro-am and 36-hole tournament, as well as attending seminars and meetings with industry leaders.

The Advocates Professional Golf Association (APGA) was established in 2008 as a non-profit organisation with the mission to bring greater diversity to the game of golf.

“Cisco’s on board again, my sponsor Velocity Global is on board again; every sponsor from this year has already said they want to be a part of it again. They are all in because they saw the benefits of this event and how great it was.”

The event was won by Willie Mack III thanks to matching rounds of 69, a fitting result giving that meeting Mack was one of the reasons Horschel came up with the idea for the tournament in the first place.

“I met some of the APGA players in 2019 and I got to know Willie Mack and Kamaiu Johnson,” added Horschel, who became the second American after Arnold Palmer to win the BMW PGA Championship at Wentworth last month.

“Hearing their stories and hearing what some of these guys go through, even though our backgrounds may be different in that they are African-American and I’m white, I didn’t grow up with a silver spoon or a lot of money. We were very blue collar, lower-middle class.

“If I didn’t have success in college and wanted to play professionally there was going to be a financial strain there so I connected a lot on that level with those guys.

“At the same time golf needs to grow, become more inclusive and more diverse and so I had a thought late last year that I wanted to do something and in February I told my manager and her team and said ‘I want to have a tournament for the APGA Tour’.

“I want to sponsor it, bring in sponsors that I know that are going to help these guys in their dream to try to make it to the PGA Tour and, if not, they are going to be there as support for them to figure out what their next journey in life would be.

“My manager thought I wanted to do it in 2022. I said I wanted it to happen this year, so in five months we pulled off a great event and next year we’re going to make it even bigger and better.

“We’re going to continue to grow it and help these guys because what I realised was that I only knew Willie and Kamaiu, but we had 18 guys in the field and all of them have the ability to play on the Korn Ferry Tour, PGA Tour, European Tour level.

“There’s a handful that are right on the precipice of doing it and there’s a few that probably just need a little bit more coaching, a little bit more technique training, whatever it is, to help them get there.”