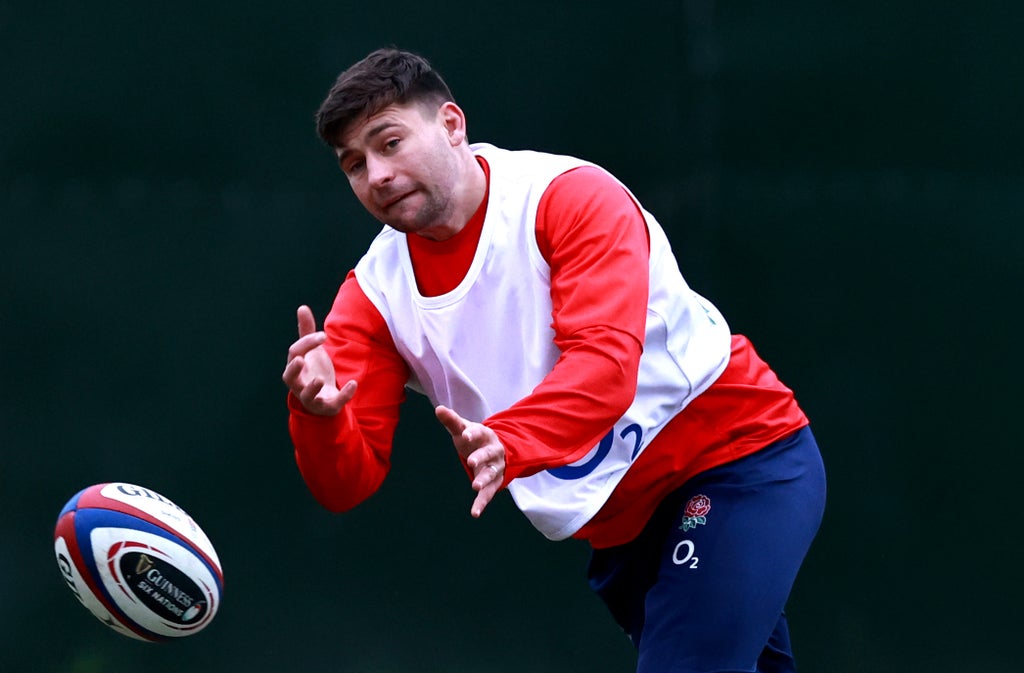 Ben Youngs insists England are eager for the Autumn Nations Series to begin after being left to stew for eight months over a calamitous Six Nations performance.

Eddie Jones was left fighting for his future as England head coach after his team slumped to a fifth-placed finish in the Championship and many players have had to wait for the opportunity to make amends.

Youngs is among several senior internationals who were rested for the July victories over the USA and Canada, while a large contingent of Jones’ front line stars were involved in the Lions tour to South Africa.

Tonga visit Twickenham on Saturday and Youngs is grateful the opportunity to erase the stain of England’s worst Six Nations on record has finally arrived.

“It was a really disappointing tournament for us and eight months is a long time. There’s been a lot of rugby since that, but not for England,” the Leicester scrum-half said.

“Obviously there were games in the summer for a really young group, but the guys that played in that Six Nations are very aware of the disappointment from it.

“With the crowd back on Saturday we want to make sure we start getting back in the right direction.”

England will be cheered on against Tonga by the first 82,000 sell-out seen at Twickenham since March 2020 and the support will continue against Australia and South Africa over the following weekends.

Youngs believes the forwards in particular will benefit after a year of playing behind closed doors.

“The spectrum is huge from having nothing and being able to hear the strength and conditioning staff and the finishers on the bench shouting, to the roar of 80,000 behind you. It’s incredibly different,” Young said.

“Rugby is a game built on emotion. That will always be the case. The pack go toe to toe and do things that normal people don’t do, trying to bash the hell out of each other. To do that you need emotion.

“When you’ve got 80,000 screaming that’s a pretty good way to get the adrenaline and arousal levels going.

“It means people like Ellis Genge, Kyle Sinckler, Courtney Lawes and Maro Itoje can fly into things because you feed off that.

“For me it’s a huge advantage and it’s something we’re really looking forward to because we know the value of having the fans there.”

Jones names his team on Thursday morning with injury concerns hanging over Marcus Smith and Freddie Steward, while Max Malins, Raffi Quirke and Louis Lynagh are definitely out.

But the contingent of young guns who it is hoped will propel England into the 2023 World Cup will still be represented by the likes of Adam Radwan and Alex Dombrandt.

“The beauty of young players is that they come in with enthusiasm and energy and they don’t necessarily get bogged down by the consequences of things or the pressures of things,” Youngs said.

“That’s a beautiful thing you can see in training. They just go out there and express themselves.”