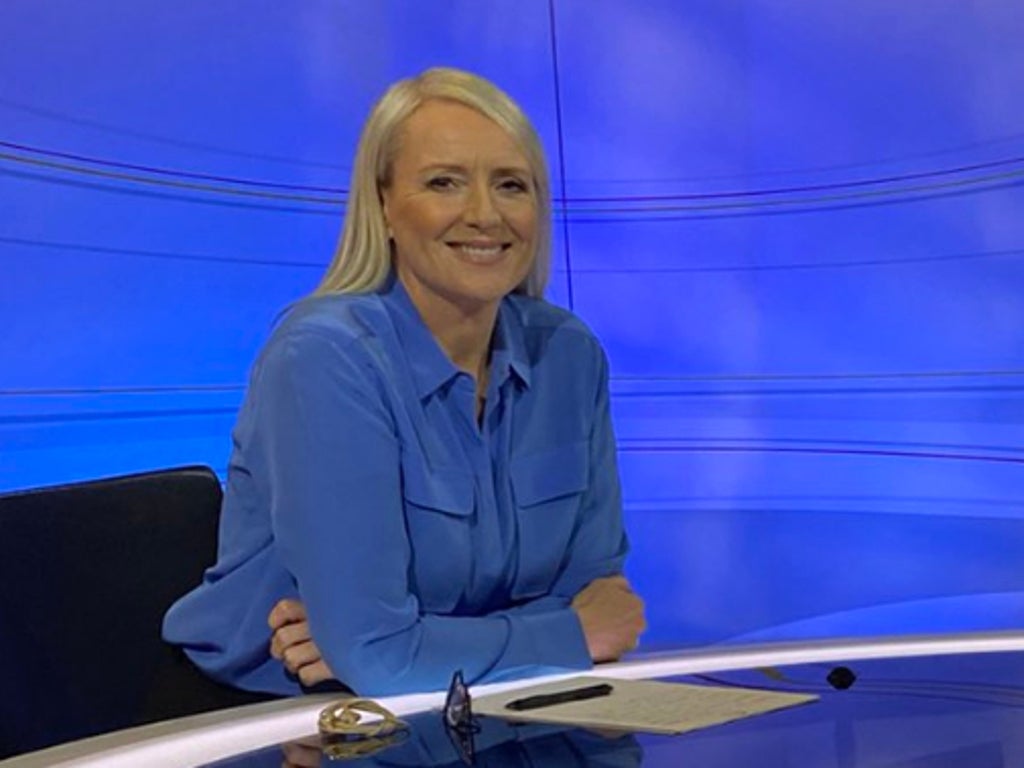 BBC rugby reporter Sonja McLaughlan has insisted she will not change her interview style despite the abuse she has received online.

McLaughlan interviewed England captain Owen Farrell after his side’s loss to Wales at the Six Nations in February, and she came under fire from some social media users for pressing the player on refereeing decisions that had seemed to frustrate the team.

McLaughlan then took to Twitter to say she was “in my cay crying” as she revealed the extent of the abuse, which she has now spoken about in an interview with The Guardian.

“I don’t know if people have got so used to bland post-match interviews that when somebody does suddenly do their job, they’re a bit shocked,” she said.

“I don’t know, but I do believe that if a man had asked the same questions, the opprobrium probably wouldn’t have been quite as severe.

“Will I change? No, because I’m old enough and ugly enough to handle it.

“All I was doing was my job, and I just couldn’t get my head round what my alleged crime had been.

“I’m curious about the sport. If you’re going to do pre- or post-match interviews, well, let’s do them properly,” McLaughlan continued. “Let’s not stream out with platitudes, because what’s the point?’

“Alex Sanderson [Sale’s director of rugby] recently called me the smiling assassin, but it’s who I am and I try to do it to the best of my ability, because I think it’s the right thing to do.”

The BBC condemned online abuse of McLaughlan in the aftermath of her interview with Farrell, saying in a statement: “Sonja has long been a key member of our Six Nations team and she absolutely has our full support.”

England Rugby, meanwhile, tweeted: “Sonja, we are really sorry to hear this and hope you are OK. Abuse for doing your job is not OK and we stand with you.

“We will see you for the next one. Hold your head high and know you have our support.”

The official Six Nations account wrote in a post: “Sonja, we join with the rest of the rugby community to say that this is not OK. Respect is a value of rugby we hold in the highest regard.

“Abuse of public figures or members of the media on social media or anywhere else is not acceptable.”