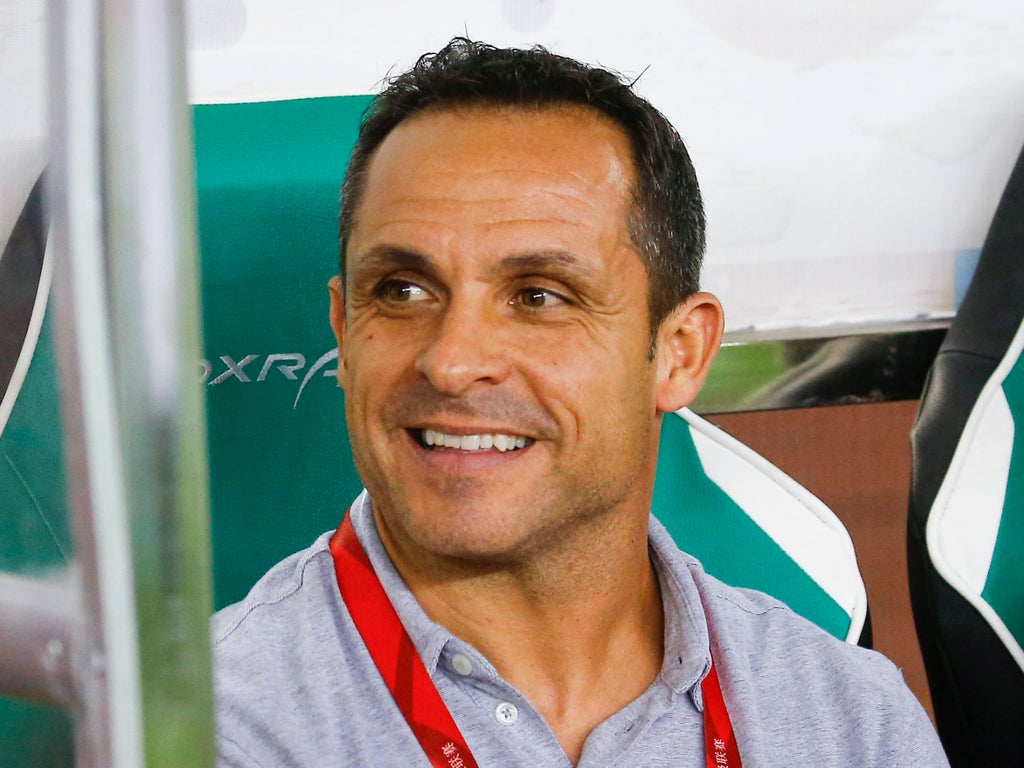 Barcelona have announced that Sergi Barjuan will serve as interim manager of their first team while the club seek a permanent replacement for Ronald Koeman.

Xavi Hernandez is expected to eventually take charge of his former club, having impressed with Al Sadd in Qatar since 2017, accumulating seven titles.

Barjuan was previously in charge of the ‘B’ team and guided his side to 11th in Segunda Division B Group 2.

The 49-year-old has previous experience in charge of Recreativo de Huelva, Almeria, Mallorca, as well as almost two years in China with Hangzhou Greentown in 2017.

Barjuan temporarily replaces Koeman, a legendary player for the Blaugrana, having them from 1989 and 1995, with the Dutchman dismissed as head coach on Wednesday evening.

The 58-year-old was sacked following a 1-0 league loss at Rayo Vallecano, which left Barca ninth in the table.

A statement released by the Catalan club on Thursday afternoon read: “FC Barcelona hereby announces that Sergi Barjuan, the current coach of Barca B, shall be taking provisional charge of the technical management of the senior squad.

“His interim position as first team head coach shall end as soon as the club has hired [a] full-time head coach to replace the dismissed Ronald Koeman.

“FC Barcelona president, Joan Laporta, shall be officially introducing Sergi Barjuan to the first team squad this afternoon before the training session at the Ciutat Esportiva.

“Sergi Barjuan will be attending to the media tomorrow [Friday] from 1.00pm CEST in the pressroom at the Ciutat Esportiva to discuss the game against Alaves, with president Joan Laporta also appearing.”