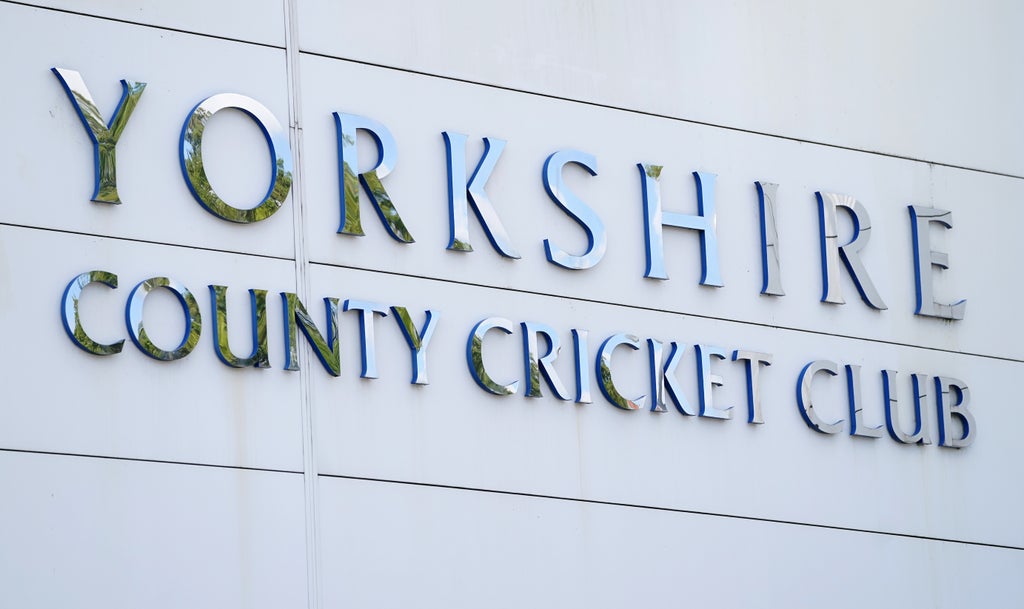 A Yorkshire player escaped sanction despite repeatedly calling his then team-mate Azeem Rafiq a “P***”, according to ESPNcricinfo.

Yorkshire officials have refrained from publishing their full report into allegations of institutional racism made by Rafiq in 2020, citing legal reasons.

However, the England and Wales Cricket Board is investigating the report, which is said to contain graphic details of the abuse directed towards Rafiq.

According to ESPNcricinfo, the report includes an admission by one senior player that he used the word “P***” in relation to Rafiq, which on at least one occasion reduced the player to tears.

Yorkshire concluded that the incidents in question amounted to “friendly banter”, and reportedly added: “The Panel does not accept that Azeem was offended by (the other player’s) comments, either at the time they were made or subsequently.”

They went on to say that it was “not reasonable for Azeem to have been offended”.

They said, according to ESPNcricinfo, that Rafiq might be “expected to take such comments in the spirit in which they were intended (i.e. good-natured banter between friends)… (so) it was not reasonable for Azeem to have been offended by (the other player) directing equally offensive or derogatory comments back at him in the same spirit of friendly banter.”

Yorkshire released a summarised version of their independent report on September 10, apologising and accepting Rafiq had been a victim of “racial harassment and bullying” in his two spells at Headingley between 2008 and 2018.

But the club announced last week that no employees would face further action – a move Rafiq described as “embarrassing”.

Speaking last month, a spokesperson for Rafiq said: “Yorkshire is protecting the players and a coach who they now acknowledge used either racist language or were bullying. The club is intent on not naming them, yet has stated publicly that Azeem is wrong on some allegations without explaining why or on what basis.

“The investigation has lacked transparency and due process… The summary was provided, in effect, by the defendant – Yorkshire. Azeem has not been allowed to see the report, comment or respond. Even with all those issues, Yorkshire was forced to admit to racism and bullying. How bad is the full report for Yorkshire?”

The club’s long-awaited findings upheld seven of Rafiq’s 43 allegations, but was unable either to prove or disprove institutionalised racism, due to insufficient evidence.

Yorkshire have been contacted for comment by the PA news agency.