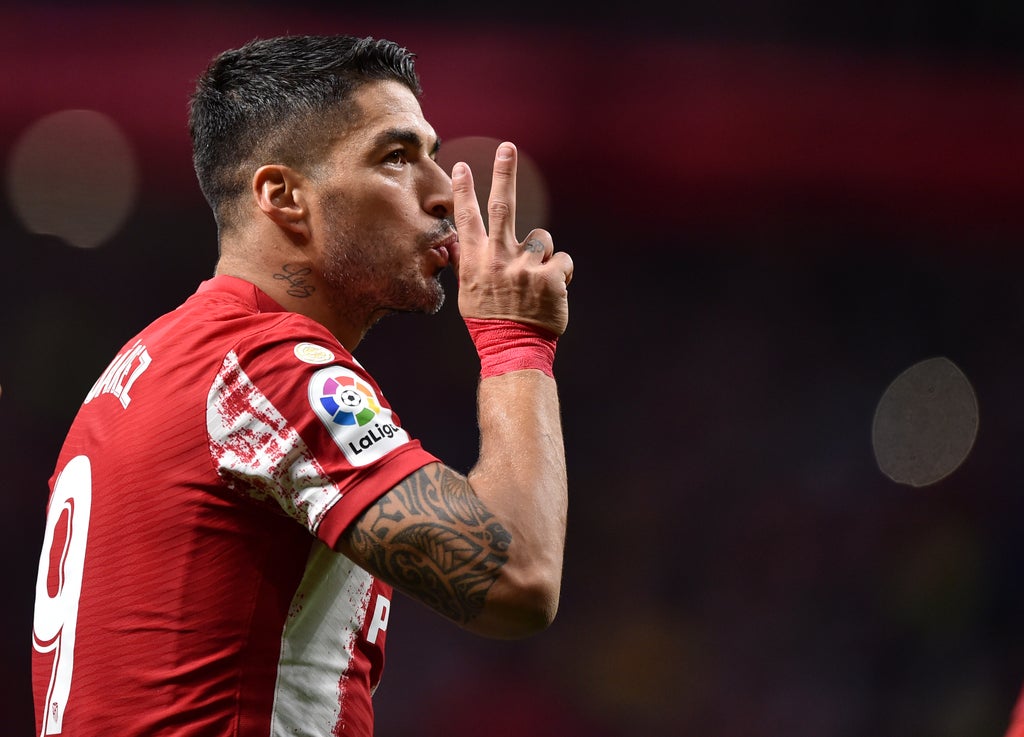 Jurgen Klopp’s side have been in fine form so far this season and remain unbeaten in the Premier League after an emphatic 5-0 trouncing of Watford at the weekend.

Mohamed Salah scored another magnificent solo goal, that only furthered his claim to being the world’s best player at present, and the Egyptian has played a starring role in Europe, too.

His brace in a comprehensive victory over Porto last time out left Liverpool two points clear at the top of the group after Atletico snatched a late winner against AC Milan.

Atletico have been an improved force in recent weeks, defeating AC Milan and Barcelona prior to the international break. They will be rugged and notoriously difficult to break down, but after last season’s blip, Liverpool look far more reminiscent of the squad that stormed to Champions League and Premier League titles. With the confidence of yet another thrashing at the weekend and Salah’s irrepressible form, their quality should shine through in a hard-fought match. Atletico Madrid 0-1 Liverpool.