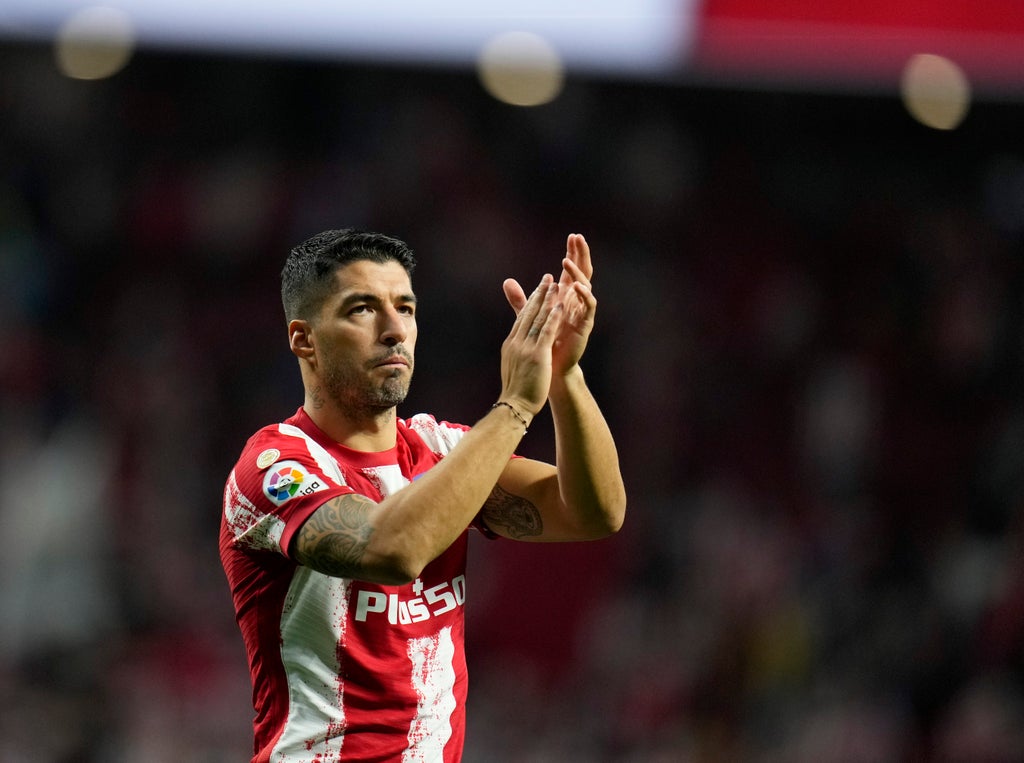 Liverpool are looking to continue their momentum when they travel to Atletico Madrid for a tricky Champions League tie on Tuesday evening.

Jurgen Klopp’s side have been in tremendous form so far this season, with Mohamed Salah’s performances bolstering his claim to being the world’s best player at present.

It was the Egyptian’s magical solo goal that stole the show in a 5-0 thrashing of Watford that saw the Reds maintain their unbeaten start in the Premier League.

Liverpool sit two points clear at the top of Group B after an emphatic victory over Porto but know they cannot afford to slip up, with AC Milan also pushing for a place in the knockout stages.