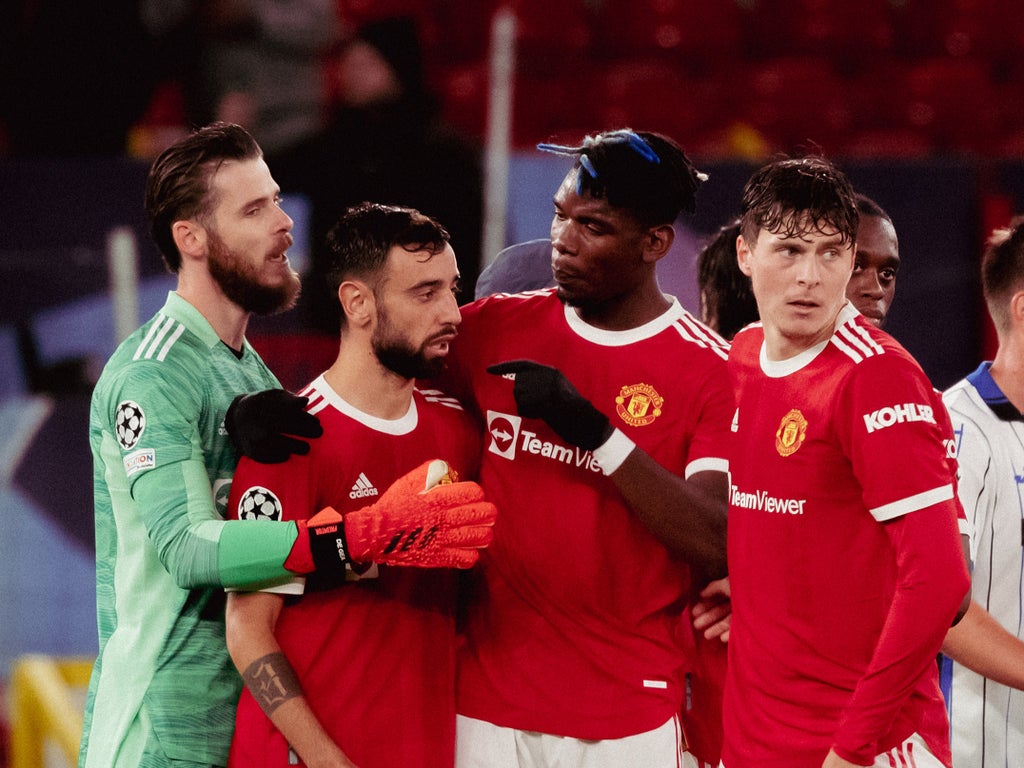 Manchester United face Atalanta on Tuesday night as they look to secure two victories in a row for the first time since early September.

The Red Devils lead UEFA Champions League Group F by two points ahead of Villarreal as things stand and can take a significant step to reaching next year’s knockout stages as group winners with a win in Bergamo against Gianpiero Gasperini’s side.

The Italians led 2-0 in the first-half at Old Trafford a fortnight ago before a United turnaround secured the points, with Cristiano Ronaldo’s late goal proving the difference ultimately.

Here’s everything you need to know about Tuesday night’s game: