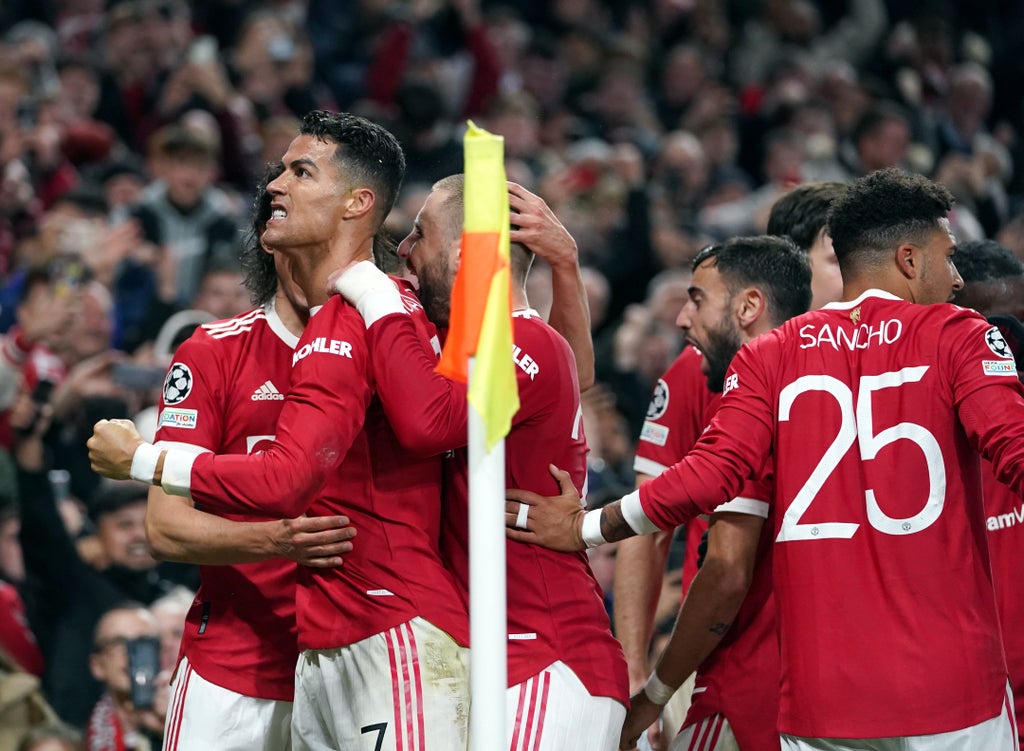 Manchester United visit Bergamo in northern Italy on Tuesday evening as they look to take a significant step in securing a place in the knockout stages of the UEFA Champions League.

The Red Devils lead both Villarreal and their Serie A opponents by two points in Group F as things stand, having beaten both sides at Old Trafford in the last two rounds of fixtures.

A win over Tottenham Hotspur in London on Saturday evening has eased the pressure on manager Ole Gunnar Solskjaer following the humiliating defeat to Liverpool the previous weekend, but the Norwegian needs his side to string a run of results together after just three wins in their last nine matches.

Here’s everything you need to know about Tuesday night’s game: