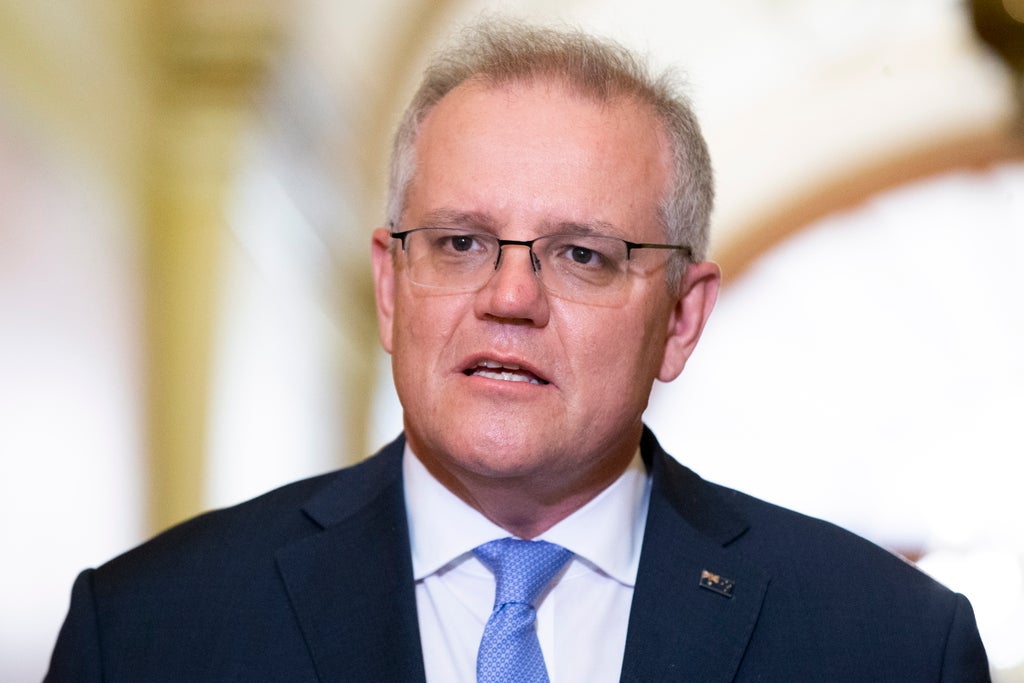 There are concerns around Australia’s strict travel restrictions with some England stars thinking about withdrawing, the first Test begins on 8 December.

The British PM spoke about the issue with Morrison at a dinner in Washington during his US visit and the Australian told reporters: “I would love to see the Ashes go ahead, as I shared with Boris last night.

“But there’s no special deals there, because what we’re looking to have is vaccinated people being able to travel.

“I don’t see a great deal of difference in skilled workers or students who will be able to come to Australia when you reach those vaccination rates.

While Morrison was quite clear on his stance, Johnson had a different message after the pair had spoken. He said: “I raised it and he said he was going to do his best for the families. He merely undertook to come back and see if he could find a solution.”

Details on the travel arrangements, including quarantine, will be presented to the England and Wales Cricket Board this week. They will be given to the players so they can make a decision about whether they want to go ahead of the squad announcement in October.

Another complication to the tour is that it is being held across five states and so if the restrictions in the country do change they could do so at different rates across the states. The Ashes will take place from 8 December until 18 January with no plans to move those dates though venues could be altered.