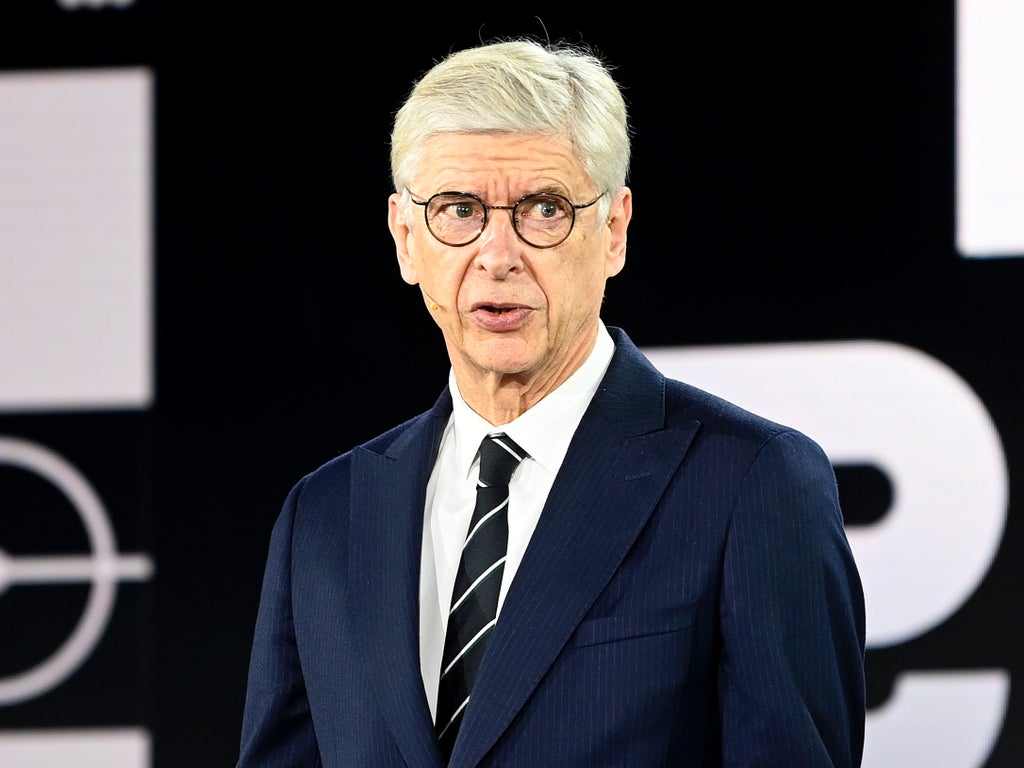 The former Arsenal manager explained that he would be in favour of officials having the opportunity to explain contentious decisions made during games.

“It would be a good way to avoid controversy and shut them down before they become a public debate,” Wenger said, according to L’Equipe.

“We would have to get the support of referees, and I don’t know what kind of state of mind they’re in after games to be able to give an opinion.”

Wenger is also behind a change to the World Cup cycle, with the iconic tournament switching to a two-year cycle, with the priority to alter football’s international calendar.

“I consulted everyone and I asked them two questions,” Wenger said. “1. Do you want things to continue as they are? 100 per cent said no. 2. Do you have ideas to reorganise the international calendar? I am open to all ideas.

“Between 80 per cent to 90 per cent of people like the idea of reorganising qualification rounds, to shorten them, and to make space for an international competition.

“A World Cup every two years, there was more reticence towards it because there is something emotional in it. We are all in this routine and cycle of a World Cup every four years which seems natural. But when you look at history, it is not that natural.

“I am open to all suggestions and all criticisms. They are welcome for me. This is not a personal fight for me. The only thing that I ask is that those who are criticising the project, that they give me something better.

“But don’t try to denigrate my credibility. I would prefer that people criticise the project and tell me why.”